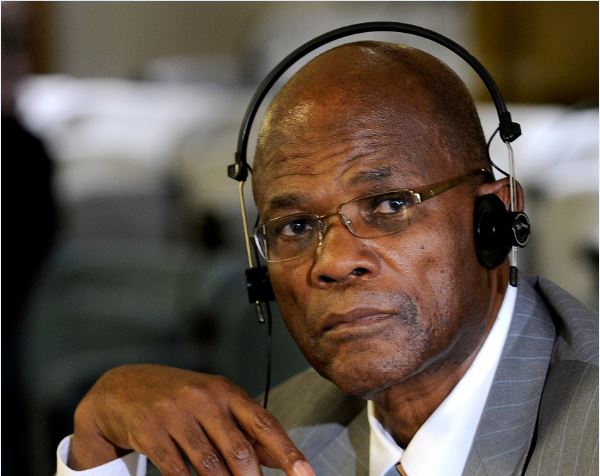 The 75-year-old died in hospital after a short illness.

The well-known politician stayed on, despite Mbeki’s recall and subsequent resignation, when then acting president Kgalema Motlanthe took office.

He was also a fierce critic of former president Jacob Zuma.

ANCVL Skweyiya:The ANC must tell Zuma to go, he must step down and let go of everything. pic.twitter.com/mRVfRCx5vY

Skweyiya retired as a parliamentarian after the 2009 general elections, citing health reasons.

It is claimed he tried to retire as early as 2004, but was persuaded to stay on in Cabinet.

After leaving Parliament, Skweyiya entered the diplomatic world with his last post being South Africa’s High Commissioner to London.