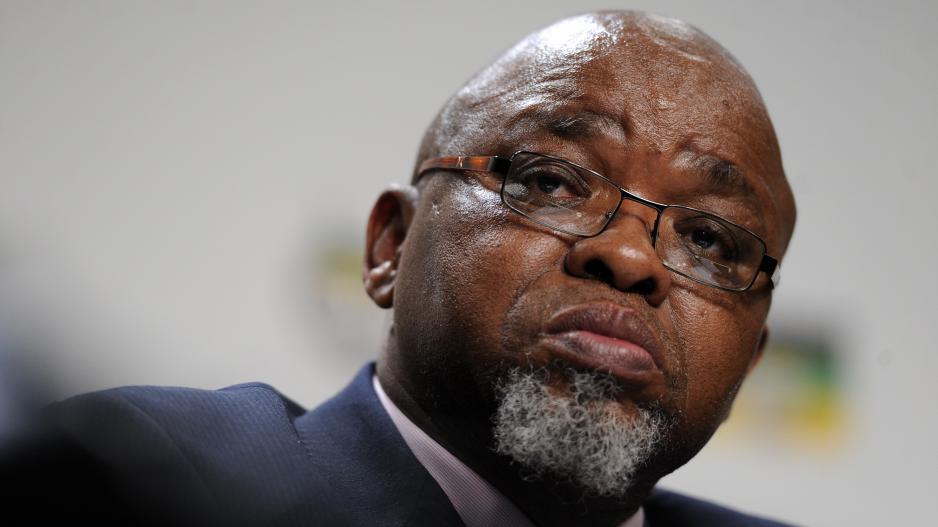 The debate over the ICC came after South Africa failed to arrest Sudanese President Omar al-Bashir in June, despite an international arrest warrant for him.

He was in South Africa for an AU summit.

Bashir is wanted by the ICC on charges of genocide, crimes against humanity and war crimes.

ANC secretary general Gwede Mantashe said: “Our view is that the ICC is an imperialist court, it&39;s biased against poor countries, it’s an instrument in the hands of non-members.

"Many of these big countries are not members – the US is not a signatory. Actually, in the UN Security Council, of the five countries with veto powers, three are not signatories.”