SA scores big as it sets the stage for Brics meeting 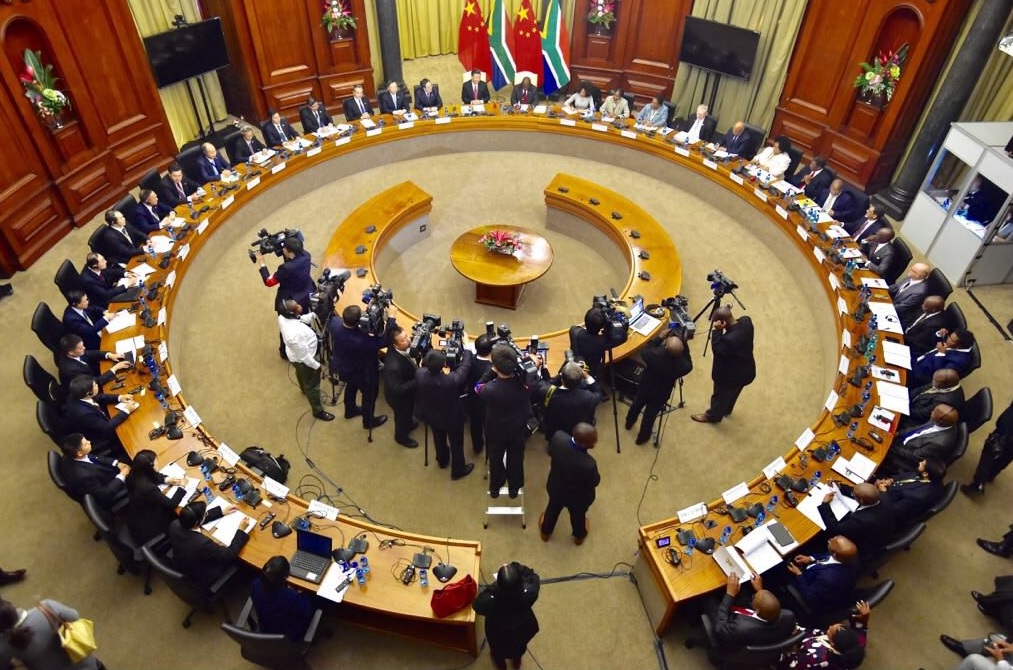 President Ramaphosa: We have signed several Agreements and Memorandums of Understanding that are intended to further deepen our relations, including investment commitments to the value of US$14 billion. ChinaInSA pic.twitter.com/FZpiyzyv14

Trade and Industry Minister Rob Davies says China follows through on its commitments.

There&39;s good news for Eskom as well after it secured a $2,5 billion (approximately R33 billion) loan from China’s Development Bank.

Eskom CEO Phakamani Hadebe explains what the parastatal will use the money for.