Motorists urged to be cautious as snow falls 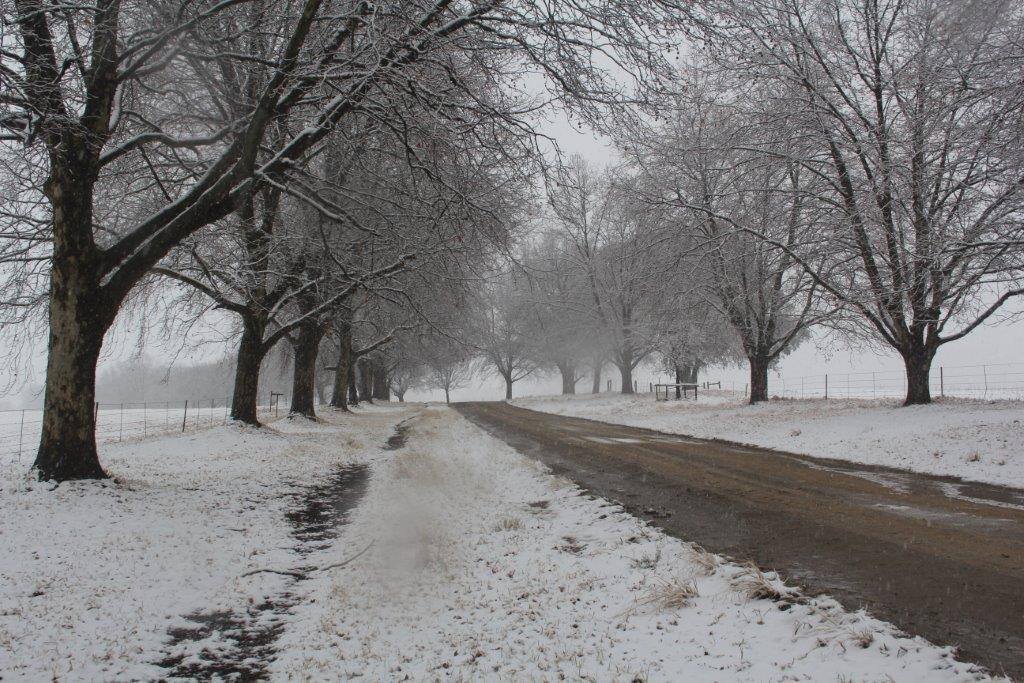 Motorists have been asked to steer clear of the roads on the N3 route as well as areas experiencing bad weather due to snow as the roads are wet, and icy the traffic is increasingly log-jammed.

JOHANNESBURG - Various parts of South Africa are being transformed into a winter wonderland.

Scores of people have been flocking to places covered by snow in KwaZulu-Natal and the Free State.

But despite all the excitement, authorities are cautioning motorists to avoid the N3.

Traffic officials say motorists can expect fog and wet weather along most of the N3.

Pics of snow at our EMS Base in Kokstad. Also reports of snow on the N2 in the area pic.twitter.com/bT0hcwQoZy