SA sport not the unifier it once was: survey 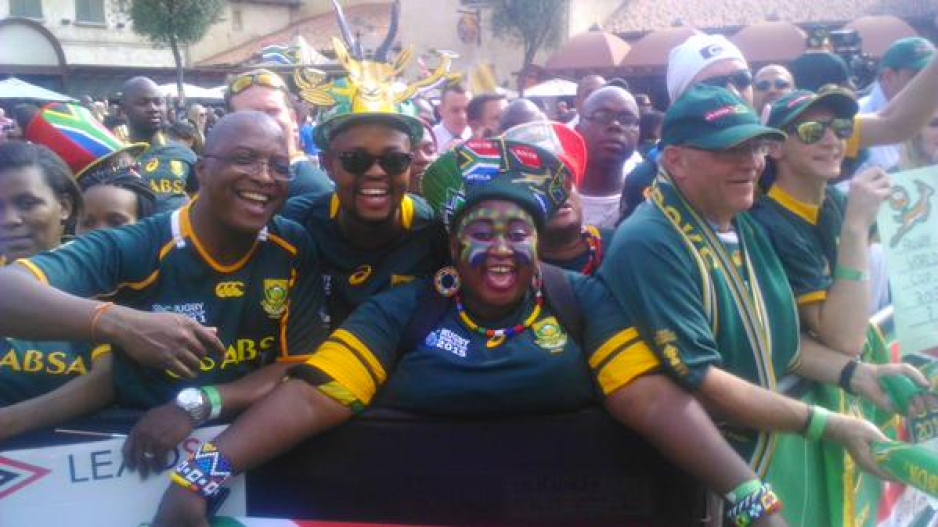 The Springboks, led by minister of sport and recreation Fikile Mbalula, were given a rousing send-off by a big crowd at Monte Casino in Johannesburg, on Friday.

CAPE TOWN - South Africans no patriotically longer rallied behind a national team as had seemed to be the case during the 1995 Rugby World Cup, market research company Ipsos has found in a recent study.

“It looks as if sport is not necessarily the unifier of South African public opinion and pride in the country that politicians and sports people want it to be,” said Ipsos on Wednesday.

It conducted a total of 3,564 interviews with adult South Africans over the period March 20 to April 17, 2015. The aim was to determine levels and sources of national pride.

Sports served as the greatest source of national pride but, the survey was conducted prior to the start of the Rugby World Cup and the Springbok team’s first match, which they lost to Japan.

However, it was not the Springboks who inspired the most answers regarding national pride. Rather, it was that national football team Bafana Bafana.

“It should come as no surprise that soccer and Bafana Bafana top the charts in terms of the favourite amongst the majority of South Africans – 53 percent saying that this is their favourite team,” said Ipsos.

Results showed that only 10 percent of study participants called the Springbok team their favourite, while only eight percent cited the Proteas as their favourite team.

However, two-thirds of those surveyed stated they were confident about a future in which all races were happy, sports and all.