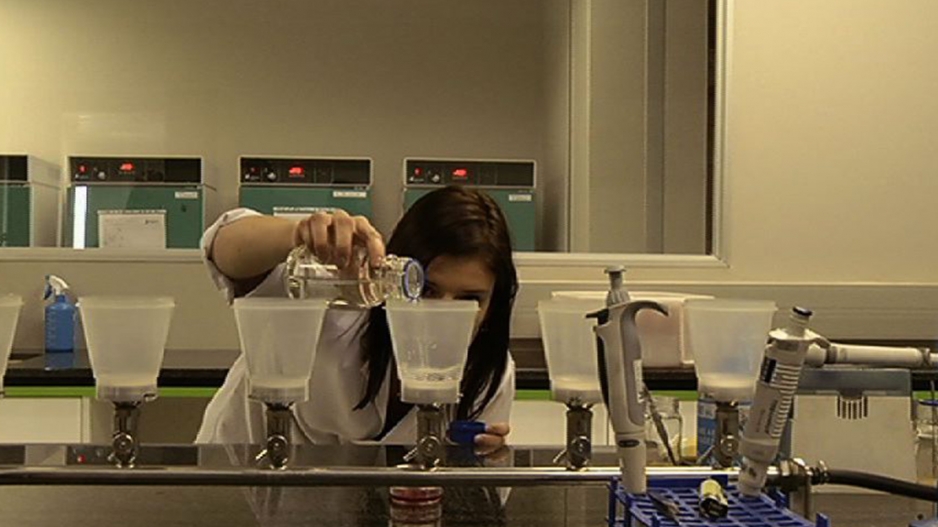 24 MY 2016 -Across the country, raw sewage spills into dams and rivers that are used for drinking water. It is estimated that almost 160 tons of ARVs reach South Africas rivers every year. Our water quality has dropped 8 percent since 2012, mainly becau

JOHANNESBURG - South Africa is a water-scarce country, and must protect its water sources.

Experts warn, however, that our water isn&39;t being cleaned properly, and is increasingly polluted with everything from sewage to prescription medication.

Despite hearing time and again that South Africa apparently has some of the best drinking water in the world, this is actually not true.

The UN Environment Programme ranked our water 47th out of 122 countries it monitored -- but that was almost 15 years ago.

Ironically, our confidence in the quality of local water has increased in recent years: 88-percent of South Africans think tap water is safe. That’s up from 81-percent, five years ago.

However, our water quality has in fact dropped by eight percent since 2012.

This is due to the manner in which it&39;s meant to be cleaned.

Forty-percent of sewerage plants, for instance, aren’t functioning correctly and need urgent repairs. Across the country, raw sewage spills into dams and rivers that are used for drinking water.

The Vaal Dam supplies drinking water for millions of people, but activists say numerous rivers flowing into it are not tested for their quality.

Last year, researchers tested water in major cities across the country. They found traces of 34 drugs and pesticides, including ARVs and anti-depressants.

These changes to our drinking water quality are what scientists call a slow disaster -- an occurrence that is hardly noticeable so the problem fails to get noticed, until it&39;s too late.

* Theresa Taylor has the story - watch her video report in the gallery above.