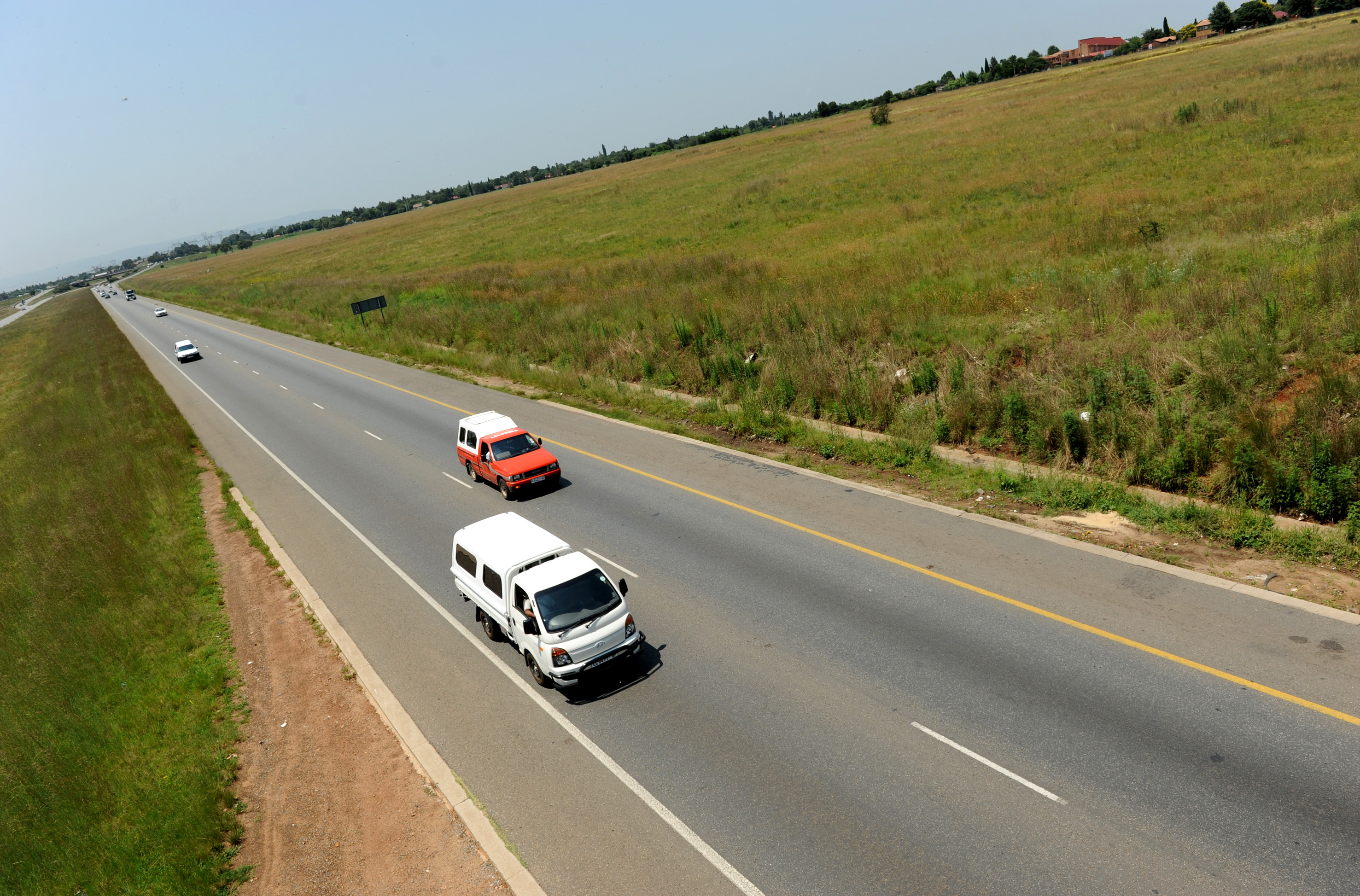 In a statement made by Sanral (SA National Roads Agency Limited) on Wednesday, spokesperson Vusi Mona has denied allegations that Austrian company Kapsch TrafficCom would profit millions in Gauteng's e-toll.

CAPE TOWN - The South African National Roads Agency Limited (Sanral) would receive a R12.5-billion cash boost from government this year, transport minister Dipuo Peters announced on Tuesday.
Delivering her budget vote in Parliament, Peters said this would form part of government’s commitments to upgrading non-toll roads in the country.
“Government is investing R1.1-billion in the upgrade of the R573 Moloto Road,” said Peters.
“We have also set aside R12.5-billion for Sanral’s non-toll roads, which constitutes 85 percent of the national road network of 21,403 kilometres across the country.”
At a media briefing earlier in the day, Sanral chief executive Nazir Alli said any cash injection should not be misconstrued as pointing to liquidity problems within Sanral.
“There’s two parts to SANRAL’s business. The one part is a non-toll road part of it which constitutes 25 percent of our road portfolio out of a total of 21,403 kilometres of roads and then there’s the 3,120 kilometres of road which are tolled roads which is only 15 percent of our portfolio.
"It is wrong to conflate the two and to turn around and say we are facing financial difficulty,” Allie said.
“We believe that in SANRAL…that we’ve been very prudent in terms of how we have managed our business, so we’re not running into bankruptcy or anything of that sort…”
Alli conceded though that they’ve been batting to raise money as a result of uncertainty over the Gauteng Freeway Improvement Project (GFIP).
In January, a panel appointed by Gauteng premier David Makhura in 2014 made various recommendations on cushioning the impact of e-tolls in Gauteng on the poor and middle class in the province.
These included that the current e-toll system be reviewed to ensure affordability, equity, fairness, administrative simplicity and sustainability.
“Unfortunately for the moment, no, there hasn’t been an appetite for our paper because of the uncertainty that has been created,” Alli said when asked if the process was affecting SANRAL’s ability to sell bonds.
“Were very confident that once that pronouncement has been made by the honourable deputy president of our country that…certainty will return and the appetite for our paper will return as well.”
SANRAL was awaiting an announcement by deputy president Cyril Ramaphosa, who is leading consultations on what the final funding model for the GFIP will be.
“We see the light at the end of the tunnel as far as the GFIP is concerned,” Alli said.
- ANA