SA troops to be withdrawn from DRC and court martialed 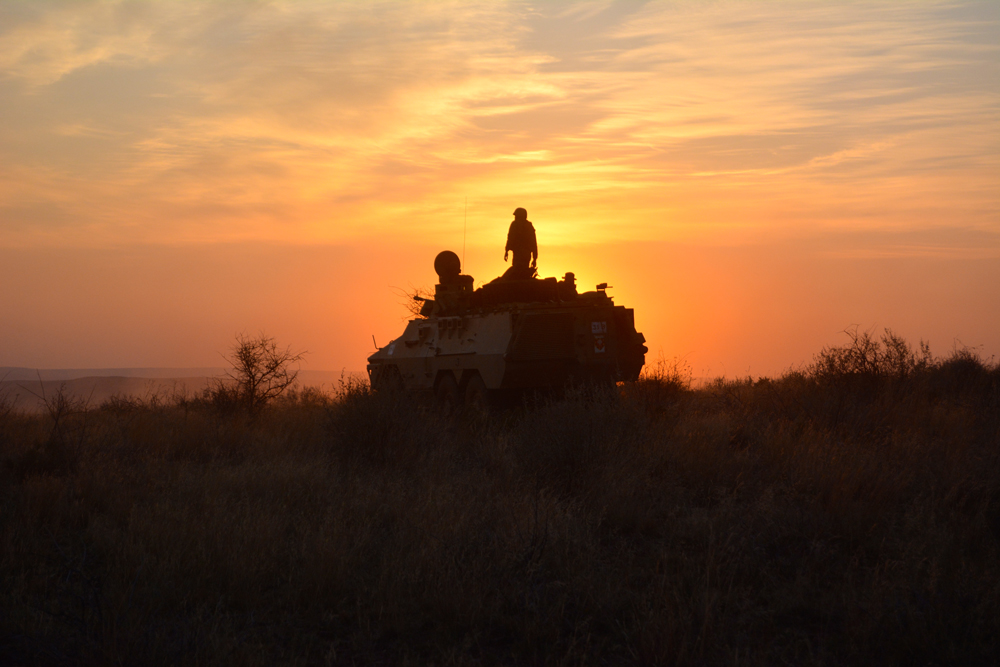 CAPE TOWN - The South African defence force on Thursday said it was withdrawing around 50 soldiers from the UN mission in the Democratic Republic of Congo to face court martial.

The group are alleged to have broken curfew in the eastern DRC where they have been stationed as part of the United Nations Stabilisation Mission in the Congo (MONUSCO), Brigadier General Xolani Mabanga told ANA.

“The information that we have is that a total of 50 members have broken curfew in the deployment area,” he said, adding that the number may increase.

“Since the final authority resides in the United Nations, we are in the process of asking the UN to give us permission to withdraw them from the deployment area.”

The South African National Defence Force (SANDF) has about 900 to 1000 troops stationed in the eastern DRC as part of the Force Intervention Brigade (FIB), which operates under the auspices of MONUSCO.

In a statement, the military added: “The members were found to have acted in a manner that compromised the security of SANDF members deployed in the area by breaching or violating the SANDF Military Discipline Supplementary Measures Act (No 16 of 1999) and Code of Conduct as well as United Nations Code of Conduct for Peacekeepers.

“The members will face military judicial system as soon as all necessary administration and processes have been finalised.”

It added: “The SANDF strongly condemns any acts of ill-discipline by its members and will take necessary steps to ensure that corrective measures are taken accordingly. At all times members of the SANDF are expected to conduct themselves in accordance with all prescripts of the Constitution of the Republic of South Africa, the Defence Act and the principles of international laws regulating the use of force. ”

South Africa has maintained a constant troop presence in the DRC since 1999 when the Second Congo War, considered the deadliest in modern African history, broke out. At that point only a small number was sent, but it increased considerably in 2003, after a series of peace accords were signed.