SA, US meet over terror warning 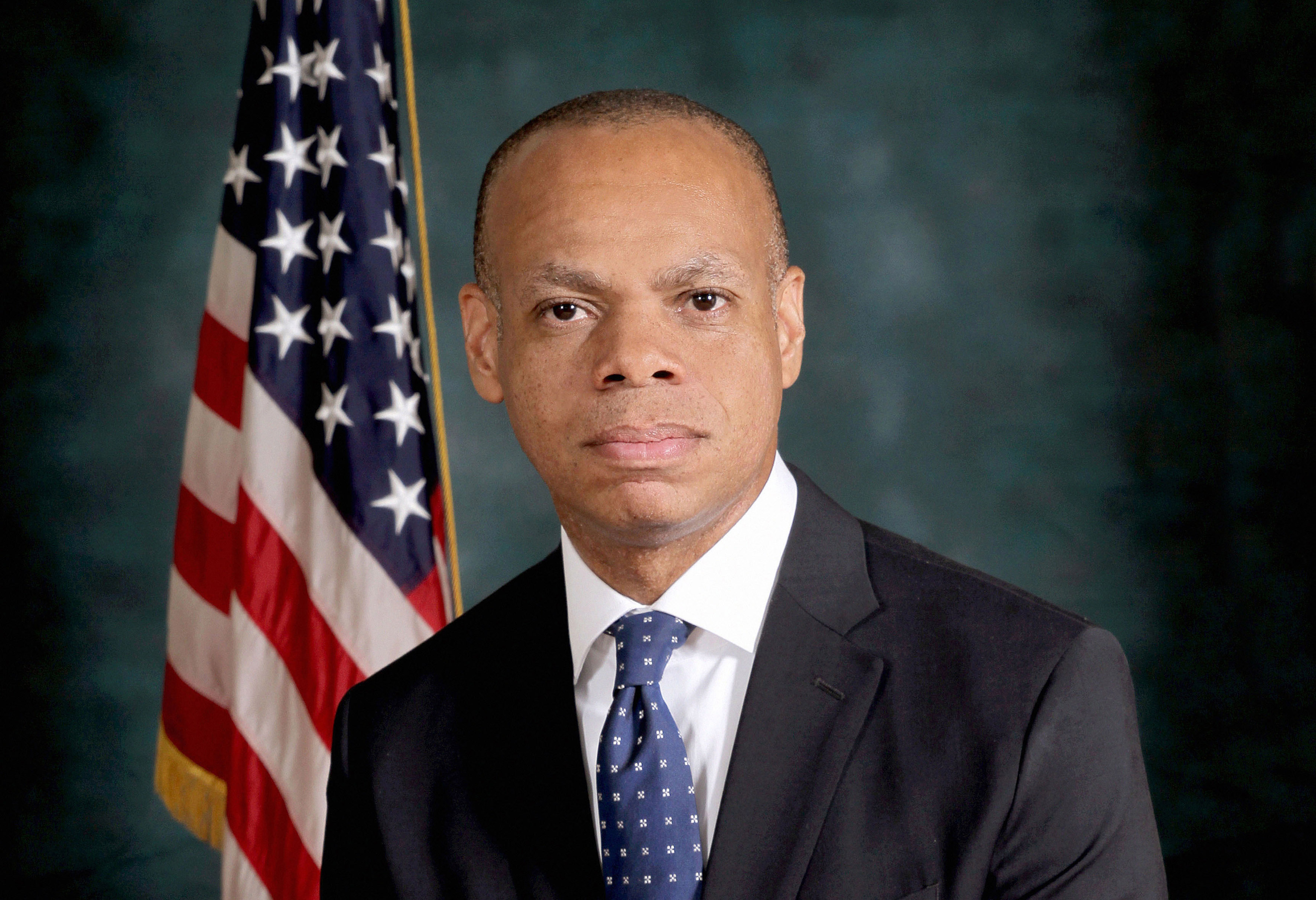 CAPE TOWN - Government says it has reached an understanding with the US ambassador to South Africa, Patrick Gaspard.

On Wednesday, Pretoria expressed displeasure at a terror alert issued by America at the weekend.

It accused Washington of undermining the country&39;s anti-terrorism fight.

“Cabinet reiterates the statement that was issued by the Presidency that the security cluster met to discuss the matter further with a view to ensuring the continued safety of all people in our country," said Minister in Presidency Jeff Radebe.

"In addition, our government will continue to discuss the matter with the US government as part of ongoing cooperation on security matters  between the two countries.

"Our country SA and the US continue to enjoy strong and cordial relations in various areas of cooperation in political, economic, social and security matters."