SA warned on return of IS fighters 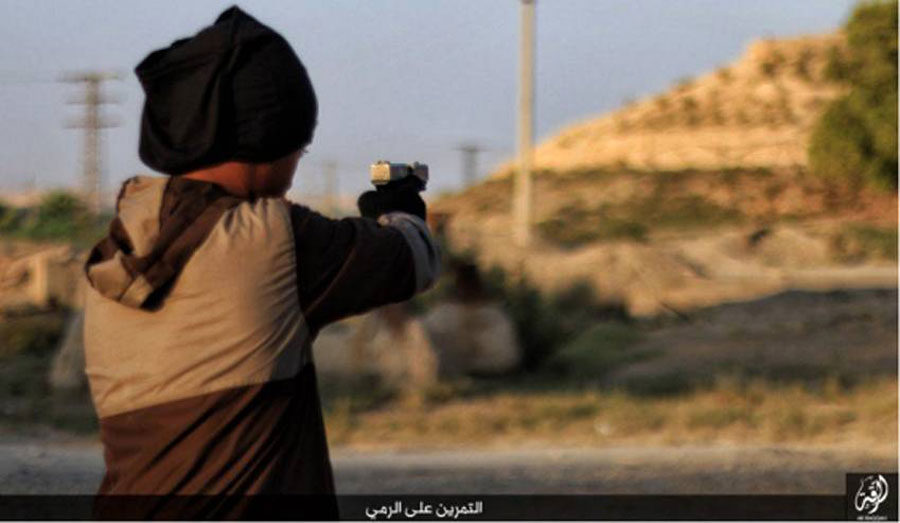 JOHANNESBURG - The Institute for Security Studies (ISS) says the government needs to prepare adequately for the return of former Islamic State combatants as they might pose a risk to the country.

It is reported that between 60 and 100 South Africans have joined the Islamist group.

ISS consultant Raeesah Cachalia said: "We have to note that those who may come back now are not necessarily coming back because they are disillusioned with the group, maybe because they were forced back. The recruits may still hold onto violent or militant ideology, and it remains to be seen how the government will differentiate and whether new procedures will be put in place to deal with the new returnees.

Responsibility for earlier group of returnees had been given to communities, but that was because many had not been involved in combat

"Because many of them had left not to join in a combatant status, they were not liable for prosecution when they got back so the adopted approach was one of persuasion rather than prosecution. State security, Dirco officials liaised with members of the community, leaders in particular, on how to reintegrate these members into society.

"One of the primary objectives was to not alienate or marginalise them. Obviously, measures had to be taken, like conducting surveillance just to make sure that nothing transpires after that could pose a security risk to South Africa," Cachalia said.