SA water crisis map: What you need to know 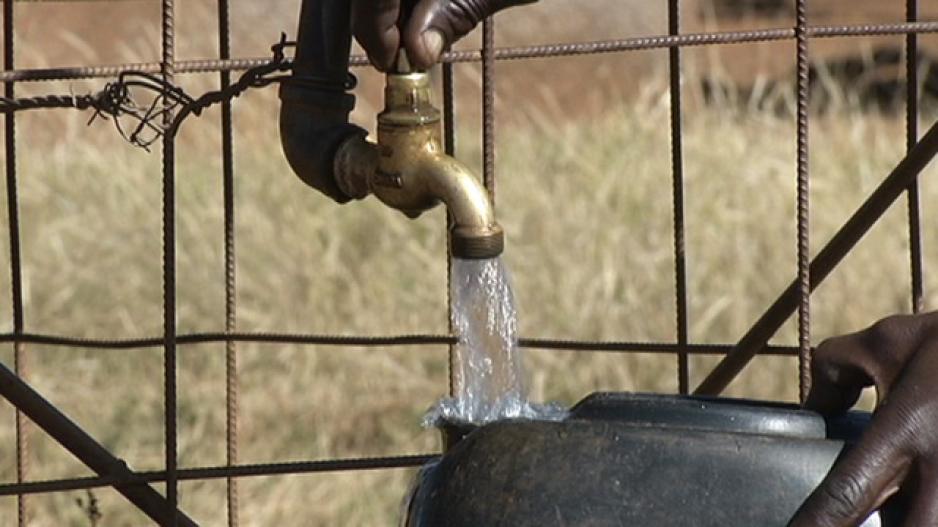 Johannesburg, 2 November 2015 - Government is scrambling to assess how much money is needed to address the worst drought to hit South Africa in decades. There are doubts the half-a-billion-rand already set aside will prove sufficient.

JOHANNESBURG - Rain levels have been low this year, leading to drought and water scarcity across the country.

So far five out of the nine provinces have been declared disaster areas - Free State, KwaZulu-Natal, Mpumalanga, Limpopo and the North West.

This map details the affected areas. Click on the icons on the map or on the side panel to learn about what&39;s happening in different parts of the country.

The dry and hot weather conditions currently being experienced in Southern Africa has to do with El Nio. The weather condition has become somewhat of a weather boogeyman - having affected weather patterns in the mid-1990s.

We have all heard the term bandied about and know it has something to do with weather, but what is El Nino about anyway?

According to the eNCA weather team, El Nio occurs when ocean surface temperatures in the Eastern Pacific are warmer than normal. This causes warmer and drier conditions in areas like South Africa, which largely relies on summer rainfall for its water supply.

eNCA meteorologist Candice McKechnie explains that El Nio is not a permanent event and will eventually return to neutral, or oscillate to La Nina.

Each time you have El Nio it&39;s a little bit different & its effects are different. Last year we had a small El Nio - Dr Roualt saENSO2015

So how much rain is enough?

First we need to remember that South Africa is a water scarce country. With the current drought conditions, the SA Weather Services says we will need a significant amount of rain before we can safely say the drought is behind us.

"Rainfall of yesterday and today (Monday and Tuesday), for example, are not an indication of the breaking of the current drought cycle – around 100mm of rain consistently on a 10 day cycle is what is required to break the drought," the weather service said in a statement on Tuesday.

At present, most dam levels across the country are below the levels they were at, the same time in 2014.

It does seem counterintuitive, however these extreme dry conditions can lead to flash flooding when the rain does finally come.

McKechnie explains this phenomenon, saying the country needs to plan for the coming months.

"Often when rain falls after an extended dry period, much of the water is lost due to run off and poor drainage, especially in urban areas," McKechnie said.

"Rainfall events tend to become more intense with climate change, so larger amounts of rainfall over a short period of time. This could lead to flooding, particularly flash flooding and especially in urban areas," she said.

Leaks are a BIG problem

Almost as significant as warm weather conditions leading to significant evaporation at dams across the country, is South Africa&39;s leaky pipe problem.

The Department of Water and Sanitation estimates R7-billion in potable water is lost annually. That amounts to 36% of the clean drinking water supply.

The department has begun recruiting artisans plumbers and water agents to help address the problem. However, the programme is only likely to yield true results from 2018.

The department is training 3,000 candidates this year with the assistance of Rand Water. The programme will see another 12 000 candidates trained over the next two years.

According to Water and Sanitation department spokesman Sputnik Ratau, water agents are meant to go into communities to talk about water saving techniques.

What can you do?

Have we missed something on our map? Tell us about areas affected by the current water shortage in the comments section below.