SA will always be grateful to Blatter - Mbalula 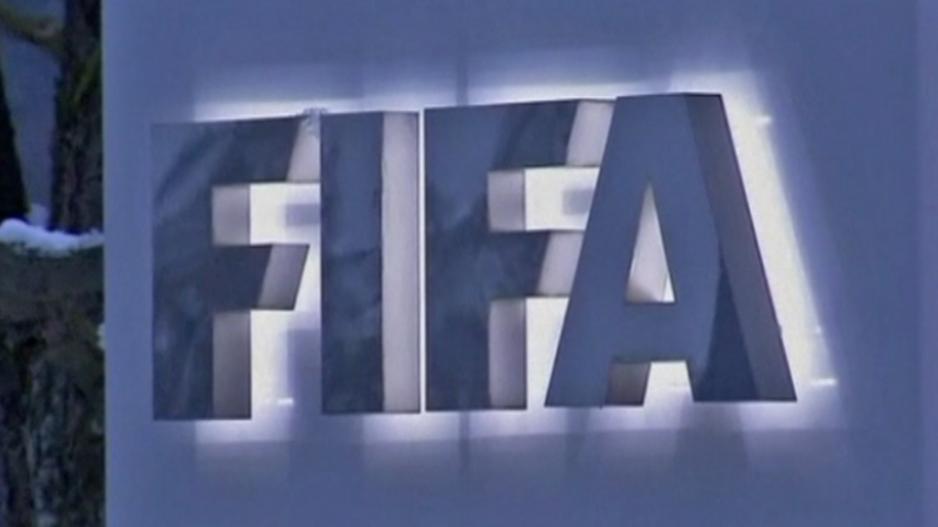 03 June 2015 The South African government says it hasnt had any request for information from US prosecutors but is willing to co-operate with the corruption probe into the 2010 World Cup.

JOHANNESBURG - Sports Minister Fikile Mbalula has told media that South Africa will always be grateful to Sepp Blatter, who was president of FIFA for 17 years.

The outgoing FIFA president&39;s exit may not be as dignified as he hoped.

Blatter is now reportedly the subject of an FBI investigation into corruption in football.

Whatever happens to Sepp Blatter am available for FIFA Presidency SeppBlatterResigns

South Africa&39;s government has responded - saying it&39;s received no requests for information from the US, but it says it will co-operate with any probe.

I promise hounourable tweeps am carrying no briefcase

Mbalula has also implied that the US has a hidden political agenda.

"As for matters preceding that we will leave it for the Britons and Americans to fight their battles and so we are not part of the vested interest and never will be."

"We fought colonialism and are still fighting imperialism and will never be signatories to injustices to anyone and they can parade themselves as World policemen," he added.

However Mbalula has been quick to reiterate that the South African government will cooperate with any investigation, if approached.

The US and South Africa have signed mutual legal assistance agreements, and the country has an extradition treaty with America.

* Watch the video report by Annika Larsen in the gallery above.