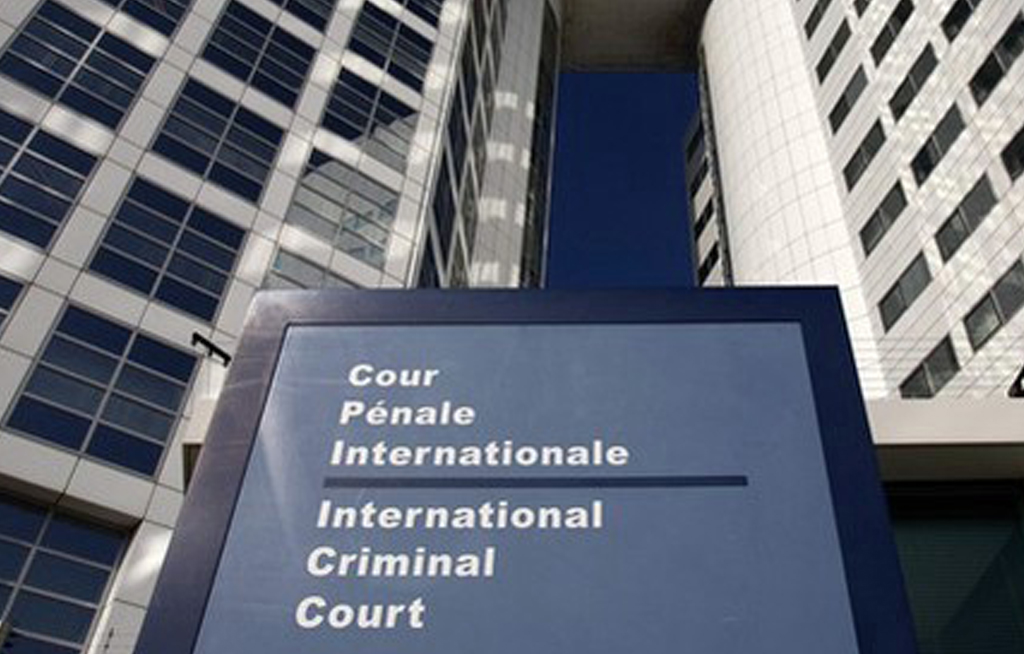 CATCH IT LIVE: There is a media briefing from 10:30 in Pretoria by Department of Justice.

JOHANNESBURG - South Africa has announced its intention to withdraw from the Rome Statute.

In effect, this means the country will no longer be bound to the International Criminal Court.

In a notice to the United Nations on Thursday, government says it’s obligations with respect to the peaceful resolution of conflicts, are incompatible with the interpretations given by the ICC.

According to the Daily Maverick's Simon Allison, South Africa cited the court's perceived biases against African nations as a reason for the withdrawal. (Listen to his analysis below.)

The notice also highlighted the dilemma it faced when Sudanese President Omar al-Bashir, wanted for war crimes by the ICC, attended an African Union summit in Johannesburg last year. South Africa said at the time that diplomatic immunity for heads of state over-ruled its legal oblilgation to arrest Bashir under the ICC.

However, there does appear to be conflicting views as to whether there needs to be parliamentary approval to withdraw from international treaties and according to the Daily Maverick, civil society groups are planning to challenge South Africa's withdrawal from the Rome Statute.

Earlier this month, Burundi was the first nation to quit the ICC.

The notice delivered by South Africa to the United Nations, labelled “Instrument of Withdrawal”, was signed by International Relations Minister Maite Nkoana-Mashabane on Wednesday.

The official document stating #SouthAfrica's withdrawal from #RomeStatute as gov. is at odds with International Criminal Court. pic.twitter.com/Y3veg2zIio