SA woman in court for illegal possession of ivory 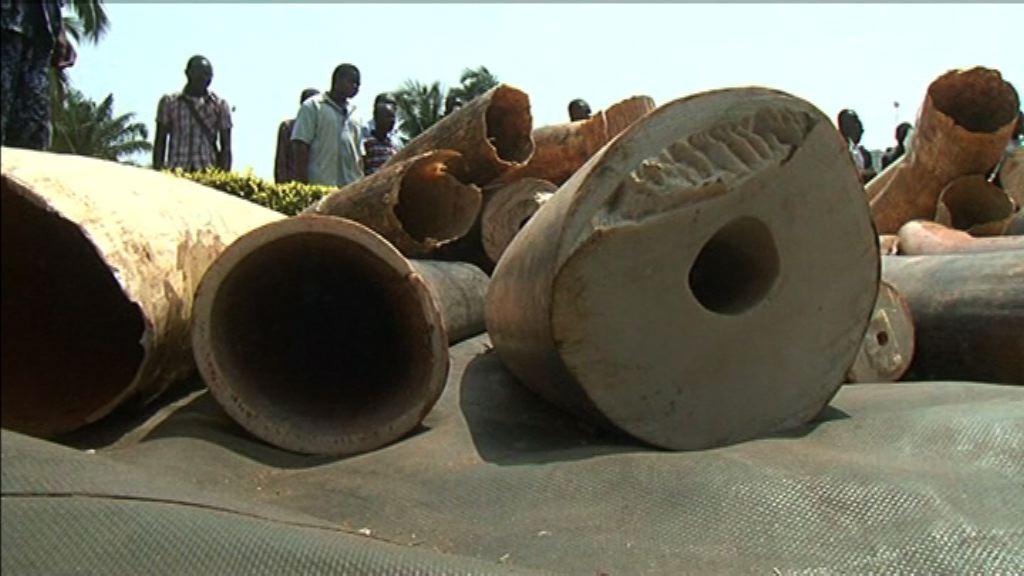 Conservation groups are worried about the growing illegal ivory trade. Sub-Saharan Africa is bearing the brunt of attacks on its elephant populations, driven by demand in China.

JOHANNESBURG - A South African woman and a man from Botswana have appeared in court in Maun for alleged illegal possession of ivory weighing 52.4kg, the Ngami Times newspaper reported.

33-year-olds Thandie Kelekgetetse from KwaZulu-Natal, and Kganetso Chapi from Shakawe, appeared before a magistrate on Thursday.

Kelekgetetse and Chapi were allegedly found in possession of ivory in December.

The woman also faced a charge of illegal possession of diamonds.

On December 10, she was allegedly found in possession of unpolished diamonds at Matembe village in the Okavango sub-district.

On a third count, she is accused of entering Botswana at an ungazetted entry point at Ramatlabama in January 2002.

In her defence, Kelekgetetse stated she had been travelling with her parents and had not known she was entering the country at an ungazetted point.

The prosecution asked the court to keep Kelekgetetse in custody as she was a flight risk, being a foreigner.The court granted the request.

Their trial is expected to begin on March 5.