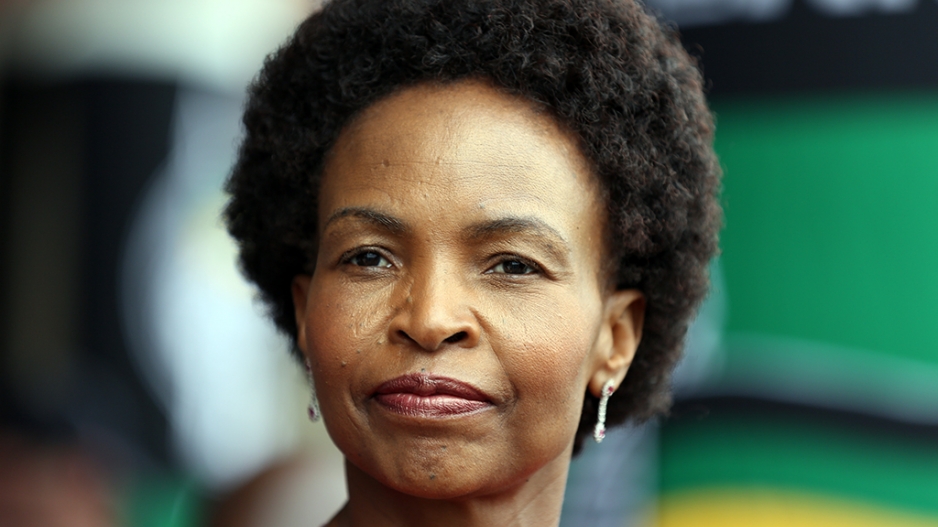 She made the remarks during an interview with eNCA&39;s Thulasizwe Simelane.

The minister was responding to calls by Zimbabwean activists for South Africa to pressure President Robert Mugabe’s government.

READ: How the Maite Have Fallen: What happened to informed, worldwise foreign ministers?

But, Nkoana-Mashabane argues that President Mugabe was lawfully re-elected in 2013.

She says the only way Zimbabweans can effect change is through voting.

“It&39;s going to take Zimbabweans to do what they think is good for themselves through the polls, because in SADC we believe in democracy," she said.

“It is the people of Swaziland who would say we would want to move to a situation like Lesotho, where the King reigns but not neccesarily governs, and then SADC sees how they support that."

Nkoana-Mashabane is unfazed by criticism levelled at her following her recent statements on Nigeria, the USA, as well as her performance in an Aljazeera interview in May.