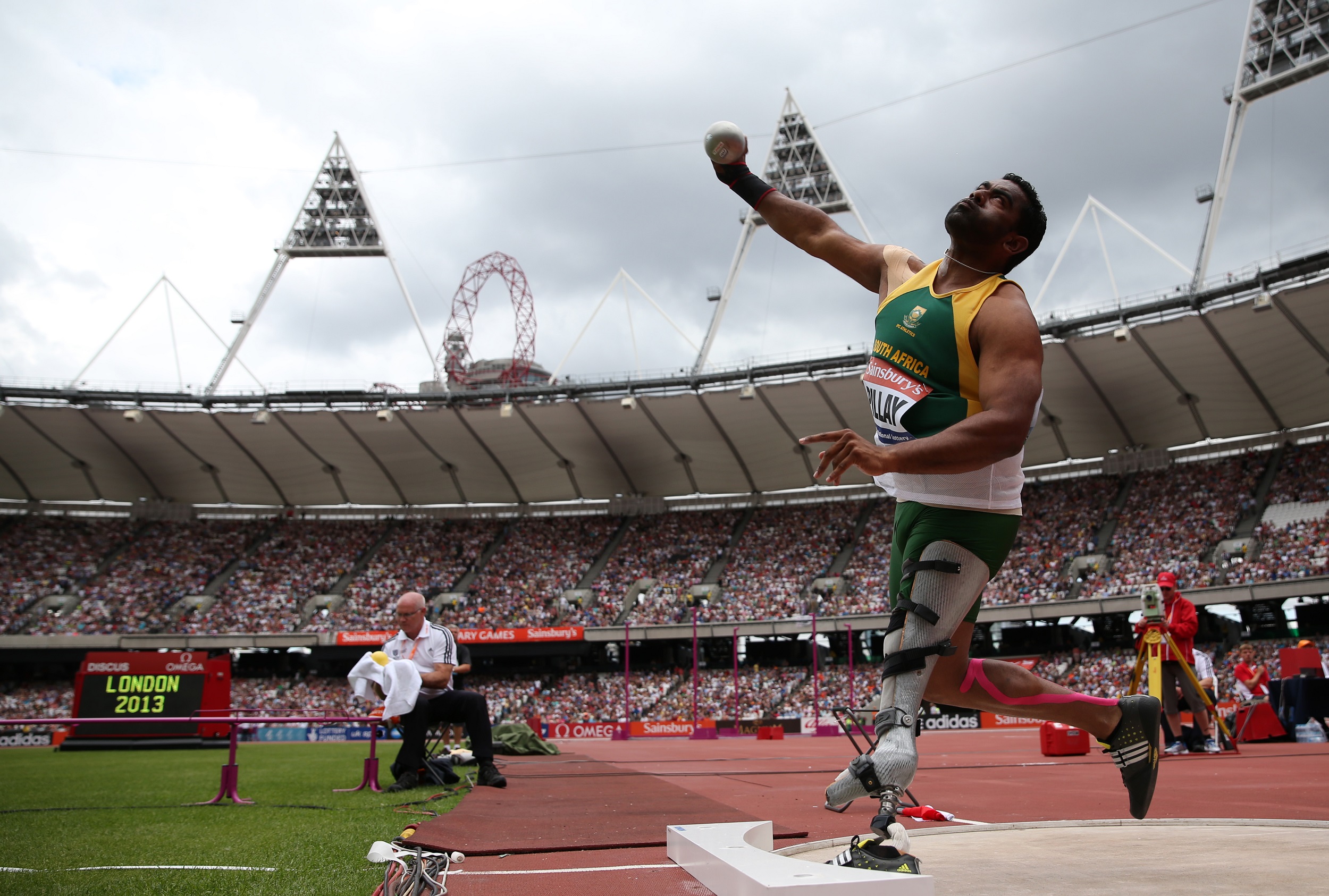 File: Paralympian bronze medallist Tyrone Pillay expressed unhappiness about his treatment when trying to board a SAA flight.

Pillay was due to fly to Durban on SAA after returning from Rio, but was barred from boarding with his spare prosthetic leg.

In a series of posts on social media, Pillay expressed unhappiness about his treatment.

Worst airline to fly with @flysaa. Terrible treatment of a Paralympic athlete as the staff refuse to allow my prosthetic leg on board.

Can&39;t believe I get treated like this after winning a medal for our country. Totally disrespectful @flysaa

He later took to Twitter to thank the national carrier for the apology.

We value you as our customer. Once again congratulations for putting RiseteamSA on the map.FlySAA https://t.co/iF8owuL51b

South African Airways says while it regrets what happened, Pillay&39;s mobility was not impaired.