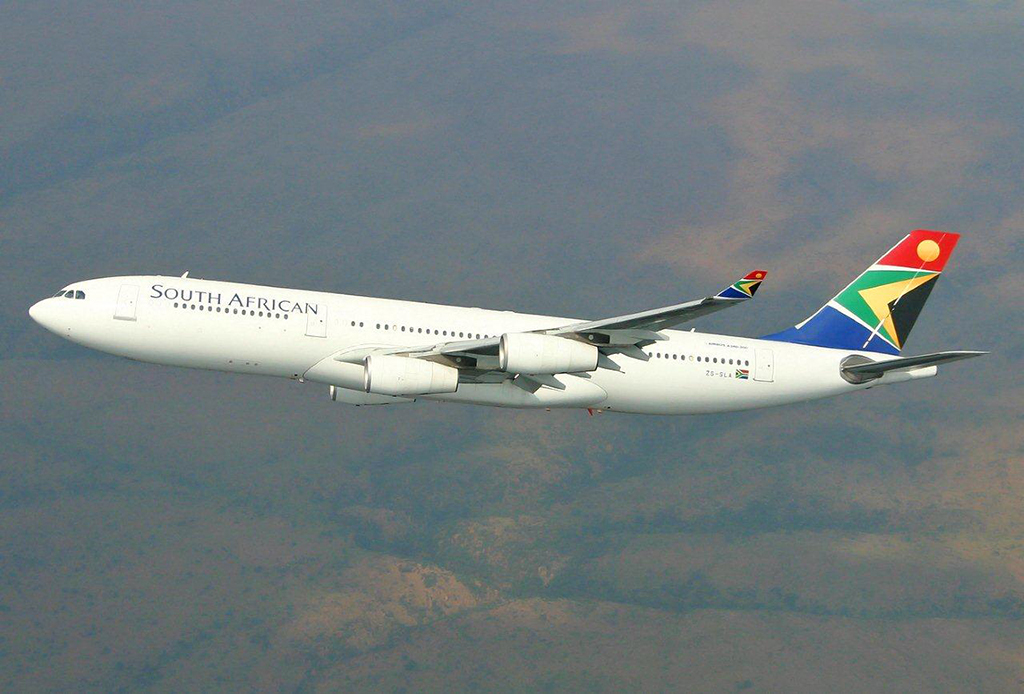 JOHANNESBURG - South African Airways has cancelled flights to and from Washington due to adverse weather conditions.

A monster storm is expected in the US state and has prompted emergency preparations in the area.

Icy roads and freezing temperatures have resulted in the closing of schools.

As many as 50 million people could be affected by the storm in some mid-Atlantic states.

SAA is allowing passengers to select another flight at a later date at no extra charge.