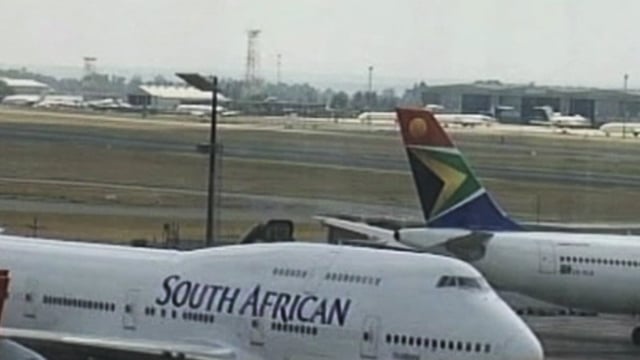 JOHANNESBURG - Cash-strapped SAA declined to say on Monday how many workers the national carrier plans to retrench.

"At this point there is no indication or actual figure on the number of heads that could be affected," spokesman Tlali Tlali said in a statement.

Reducing staff numbers would be a "consultative process" with all "stakeholders" in the company.

He said that the 90-day action plan was implemented towards the end of last year with the intention to bring the airline back to implementing the milestones of its long-term turnaround strategy (LTTS).

"In order to return the company to relative stability in the context of the 90 Day Action Plan, SAA has had to reexamine every aspect of the business," Tlali said.

"This has already resulted in substantial savings and stronger governance. The reality, however, is that SAA’s staff headcount grew over the past few years beyond sustainable levels as losses continued to impair business stability."

The 90-day action plan was expected to end on March 24.

SAA was one of three state-owned companies transferred to the Treasury from the department of public enterprises on December 12, after Minister in the Presidency Jeff Radebe said Cabinet was concerned about its performance.

The Business Day newspaper reported on Monday that SAA was planning to cut staff as part of efforts to turn around the business.

According to the newspaper, acting CEO Nico Bezuidenhout told the company&39;s staff in a note on Friday that this had to be considered in addition to other measures taken.