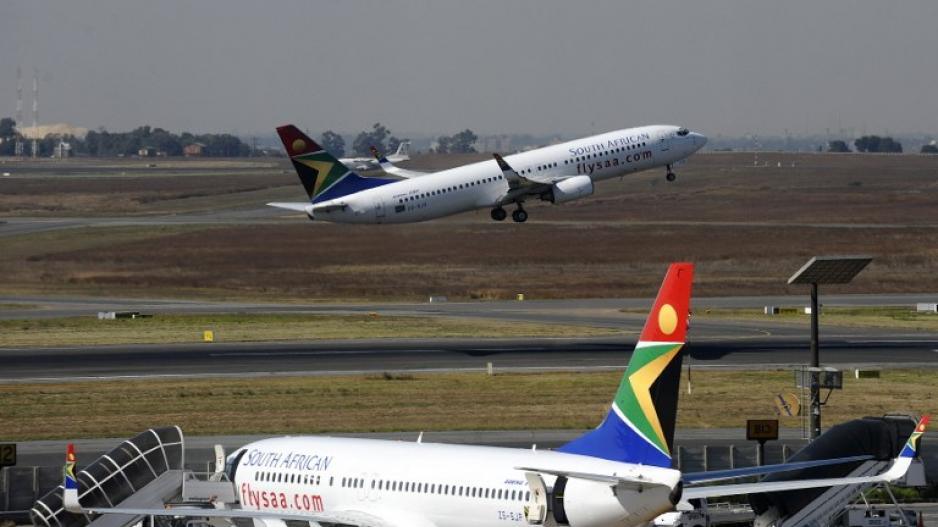 File: The R3.5-billion loan will finance its working capital requirements until the end of the current financial year.

JOHANNESBURG – South African Airways (SAA) on Wednesday announced a code-share agreement with TAAG Angola Airlines as part of its progressive implementation of the five-year corporate plan aimed at achieving and maintaining financial sustainability in the shortest time possible.

TAAG Angola Airlines is the Angolan flag carrier 100 percent owned by the Government of Angola. The agreement will become effective on January 15.

As part of the extended agreement, SAA will code-share with TAAG on their direct services between Johannesburg and Luanda and between Cape Town and Luanda.

SAA spokesperson, Tlali Tlali said the domestic carrier valued its relationship with TAAG and was looking forward to strengthening this partnership and creating a seamless travel experience for its customers travelling to various destinations on the continents of Africa and Asia.

“This new code-share will enable customers to connect seamlessly from our domestic services through to Angola and gives customers the opportunity of also flying with TAAG to Angola,” Tlali said.

“We are extremely pleased to work together in developing our route networks further, for the benefit of all our customers. We are confident that this code-share opportunity will bring our countries closer together and contribute to the development of our respective economies and tourism industries,” Boutler said.