SAA flies to the rescue of SA Express passengers 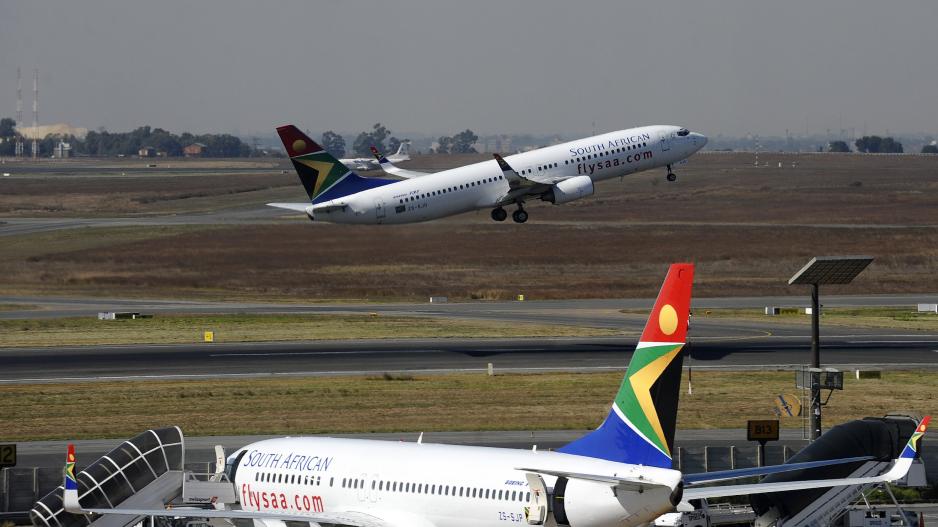 JOHANNESBURG – South African Airways (SAA) on Thursday said all efforts are being channelled towards assisting passengers stranded by the grounding of SA Express.

The South African Civil Aviation Authority (SACAA) on Thursday announced that it had suspended SA Express.

It also suspended the certificates of nine of the 21 planes being operated by the airline.

SACCA conducted an audit at the airline, uncovering severe cases of non-compliance, which it said posed serious safety risks.

SA Express will have to reapply to fly again and be issued with relevant approvals.

The airline will need to make arrangements with SACCA to fly all affected planes back to the home base.

SAA said it had activated its business continuity teams to implement contingency plans.

The state-owned airline said it was working closely with SA Express to provide all required and necessary assistance.

“SAA has an interline agreement with SA Express and has mobilised teams at the airports to assist the passengers,” the company said.

“We apologise to all our customers for the inconvenience caused by the suspension of SA Express services,” SAA said in a statement.

“SAA will provide regular updates on the situation and will use all its official communication channels to share information on the status of the flights.”

The cash-strapped airline has also been at the centre of a corruption bombshell with Gupta-linked Trillian.

Gordhan said it seemed the focus of some board members was not how to run an airline, but how to extract and steal.

He appointed an intervention team to strengthen capacity at SA Express.