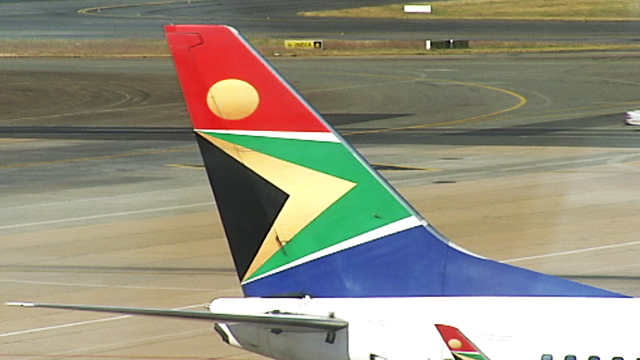 SAA says its pulling out all the stops to make sure that it doesn't drown in debt. Officials believe theyve made some progress, 60 days into an emergency 90 day plan. But the return to commercial competitiveness will not be easy.

The 39-year-old Nhantsi has been SAA’s interim CFO since November 2015 after the position was left vacant following the departure of Wolf Meyer.

Nhantsi, who is a chartered accountant, has extensive experience in the financial services and aviation arena.

Prior to joining SAA, Nhantsi was a director at SizweNtsalubaGobodo, the largest black-owned and managed accounting firm in South Africa.

The national carrier said the appointment followed a rigorous recruitment and selection process before a recommendation was made to government for concurrence.

“Since the appointment of the full-strength Board in September 2016, the focus has been on stabilising the business and one of the priorities was to ensure that key management vacancies are filled,” Zwane said.

“This is one such key appointment for the airline to ensure that SAA’s strategic objective of transforming the business into a financially sustainable aviation group is achieved.”