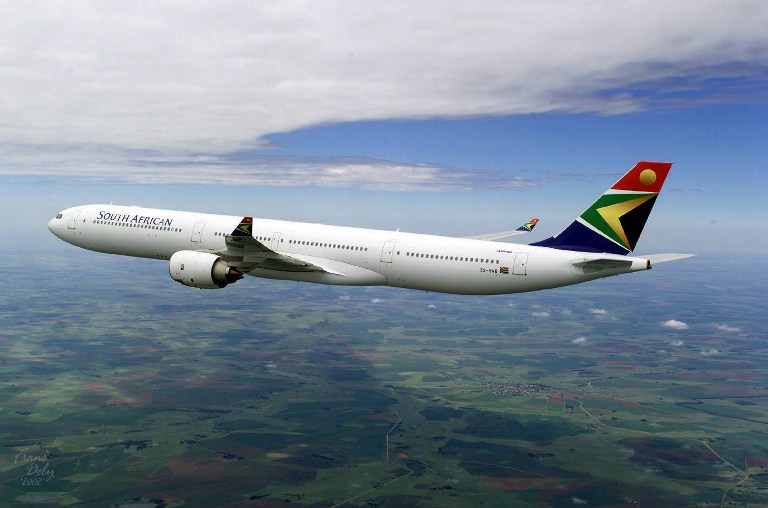 Flights were cancelled on Friday due to Winter Storm Jonas lashing the US east coast.

Clean-up operations are currently under way after the devastating blizzard.

At least 11 states have declared emergencies, affecting millions of people.

Authorities say the snowstorm is one of the worst to hit New York in the city&39;s history.

Up to 68 centimetres of snow has been recorded in parts of the Big Apple, stalling public transport systems, closing restaurants and forcing the cancellation of Broadway shows.

By Sunday morning, millions of residents and business owners were digging themselves out of the snow, trying to clear pavements, doorways and cars.