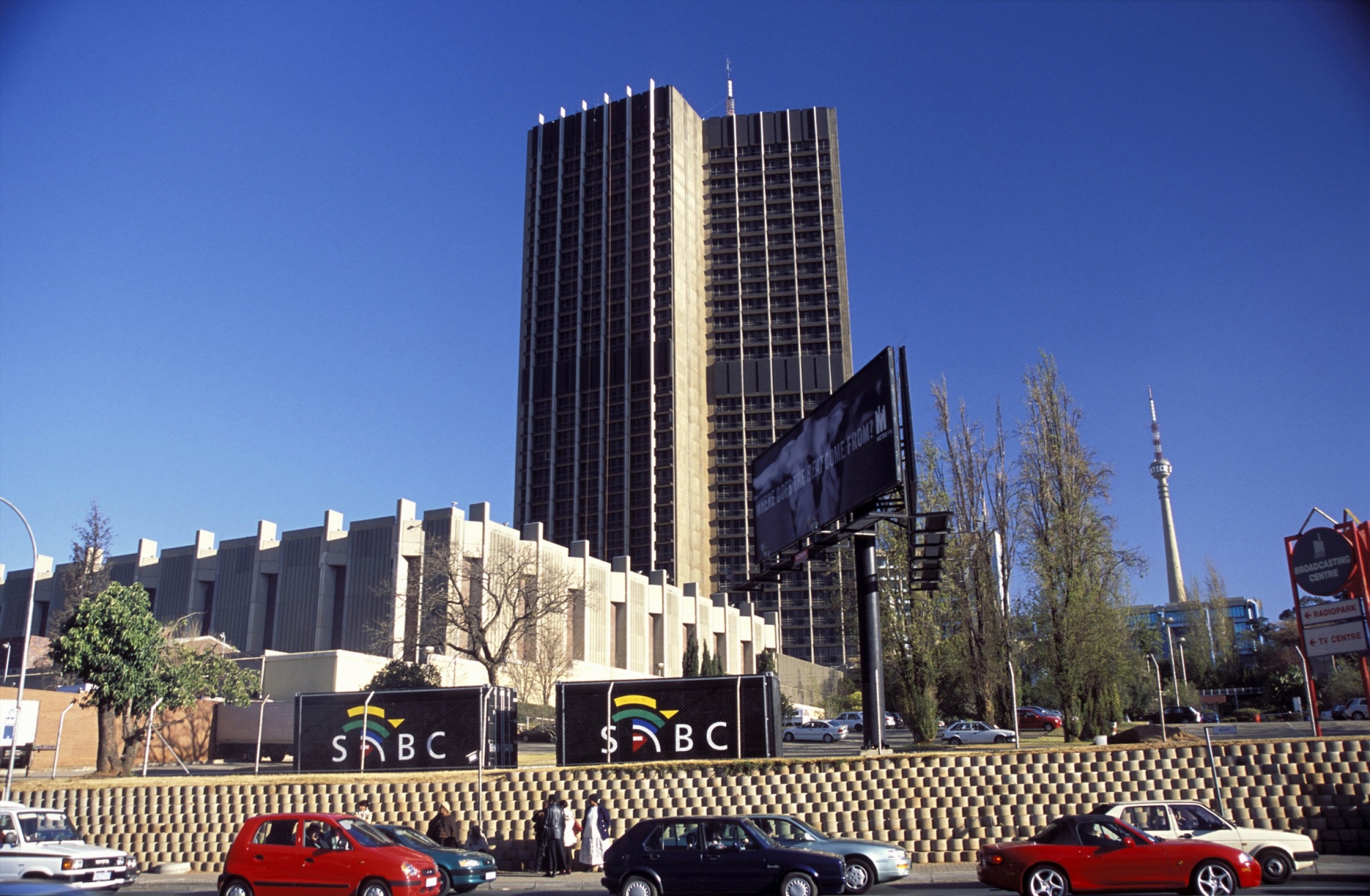 JOHANNESBURG – The eight suspended SABC journalists have filed an urgent application for direct access to the Constitutional Court, their attorney said on Friday.

Aslam Moosajee, who is representing the suspended journalists said his clients seek to have the court declare unconstitutional and invalid the SABC’s policy not to broadcast footage of violent protest action.

They contend that the policy places SABC journalists in an intolerable position because they are forced to “choose between protecting their jobs and adhering to their ethical and constitutional duties to truthfully and fairly report the news”.

WATCH: Hlaudi sets the record straight regarding the SABC

The application relies, amongst others, on Section 16 (1) of the Constitution of South Africa which  guarantees the rights of journalists and the public to freedom of expression.

In the application, the SABC 8 state:

“The SABC is not merely a broadcast service provider.  It is the public broadcaster.  The SABC supplies the majority of South Africans with news and information.  The role of the SABC should be understood in the context of the constitutionally entrenched right of freedom of the press and the freedom to receive or impart information.”

They added that, at present, SABC journalists “are unable to engage in meaningful debate and discussion, even internally, regarding the wisdom of the [SABC’s] Policy.”

“The SABC 8 hope that the Constitutional Court will grant them urgent direct access, as the issues raised in the case goes to the heart of the functions of the SABC, the rights and duties of journalists and the need for proper balanced coverage by the public broadcaster,” said Moosajee.