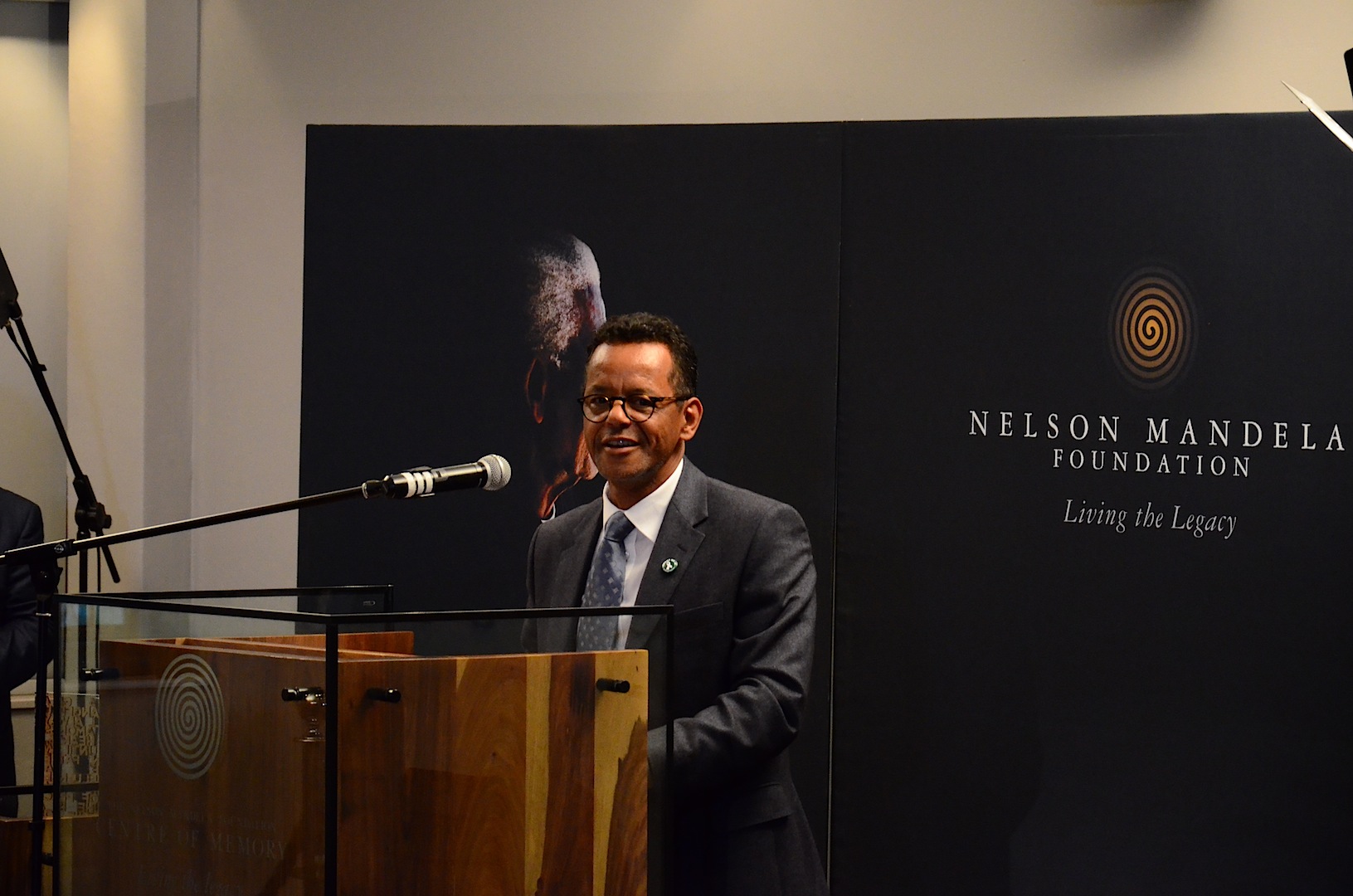 The veteran journalist leaves the public broadcaster amid a series of scandals.

Matthews says he has compromised his values for months because he mistakenly believed he could be more effective inside the SABC.

He said in a statement the prevailing "corrosive atmosphere" at the broadcaster had had a negative impact on his moral judgment.

I have quit the SABC. pic.twitter.com/ZIwa7K5z9c

Jimi Matthews steps down from SABC. On Friday I tweeted that he was one of best managers I&39;d ever had&it was sad to see him grovel to Hlaudi

Way to go, JimiMatthews. You waited too long, but at least you&39;ve done the honourable thing now. Welcome back to the sane world