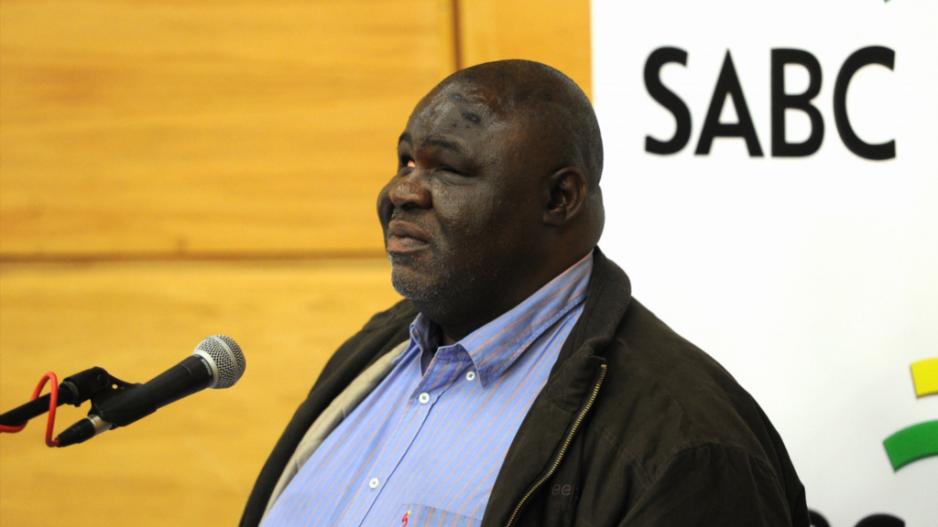 JOHANNESBURG - On Monday, the presidency released a statement saying they had received and accepted the resignation of the Chairperson of the Board of the South African Broadcasting Corporation (SABC), Professor Mbulaheni Maguvhe.

President Zuma thanked Maguvhe for his services during his tenure at the SABC and wished him all the best for his future endeavours.

Reasons for the move have not been made public.

The only remaining non-executive board member of the embattled SABC, Maguvhe had testified last week before the ad hoc parliamentary committee looking into the fitness into the board after first walking out of the hearing the week before, citing that he felt his rights had been violated.

WATCH: I was bullied, belittled and disrespected

Maghuve failed to answer several questions, including allegations of censorship and political interference at the public broadcaster.

The SABC has come under fire recently, with the auditor general flagging the public broadcaster’s poor performance management, failure to follow recruitment processes and fruitless expenditure.

In his testimony. Maguvhe said that he thought he voted in favour of keeping Hlaudi Motsoeneng on in his position as COO at the SABC and that Montsoeneng had the backing of former board chairperson, Ellen Tshabalala.

Maguvhe told the ad hoc committee that he is unsure in what capacity he's giving testimony. He was responding to a question on the costs of his court application to have the parliamentary inquiry halted.

"This is precisely what confuses me, and my legal team also wanted to get clarity on this one. Whether I am here in my personal capacity or in my capacity as the chairman of the board," he said.

Meanwhile, the Public Protector complained that the SABC undermined the authority of her office.

On Thursday last week, Parliament's ad hoc committee wrapped up its inquiry into the SABC board for this year.

Committee chairperson, Vincent Smith, said they hoped to get testimony from former board chairpersons Ben Ngubane and Ellen Tshabalala when the committee reconvenes on the 10th of January, when it plans to draft a report for all stakeholders.

On Wednesday, Minister of Communications Faith Muthambi, was in the hot seat.