SABC crisis could have been avoided: DA 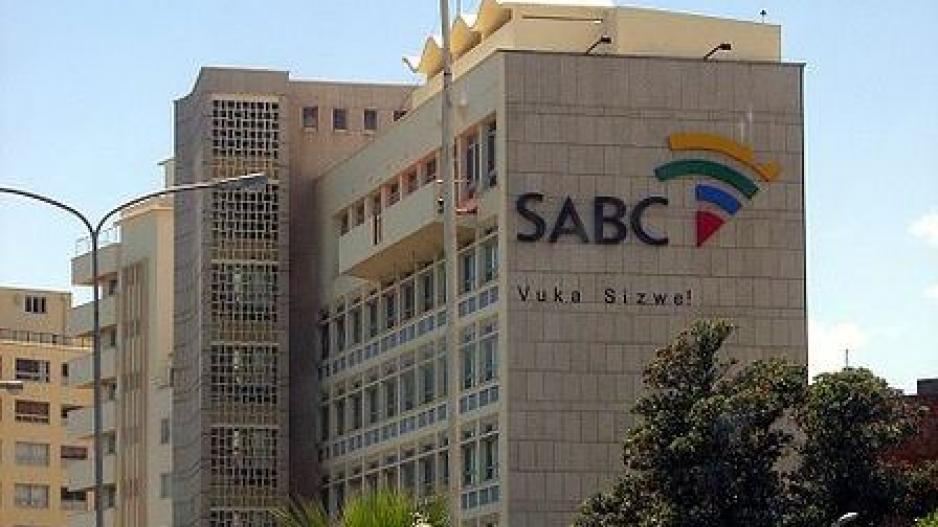 CAPE TOWN - The Democratic Alliance said it was a pity that the ANC had allowed the crisis at the SABC to continue to escalate over the past few months as this could have been avoided much sooner.

If the African National Congress fails to follow through on its opposition to former SABC chief operations officer Hlaudi Motsoeneng’s new appointment as group executive of corporate affairs, the party will pursue legal options.

The DA supported the dissolution of the SABC board following reports that ANC chief whip Jackson Mthembu would effectively ask Parliament to challenge the reappointment of the disgraced Motsoeneng, DA federal executive chairman James Selfe said.

“We will not be surprised if this is another case of ANC political grandstanding in order to save face for the embarrassment that has become the SABC. If nothing comes of this by Wednesday, when the portfolio committee on communications is scheduled to meet, we will be pursuing legal options,” he said.

The DA had repeatedly called for a parliamentary inquiry to be conducted into the SABC, including the board’s fitness to hold office.

“It has become patently clear that the board of the SABC only serves to further the interests of the ANC, the Communications Minister Faith Muthambi, and Hlaudi Motsoeneng, and is not dedicated – as required by the Broadcasting Act – to fairness, freedom of expression, the right of the public to be informed, and openness and accountability.

“The DA is committed to restoring the integrity and independence of the SABC and the first step is to ensure that it has the right leadership,” Selfe said.