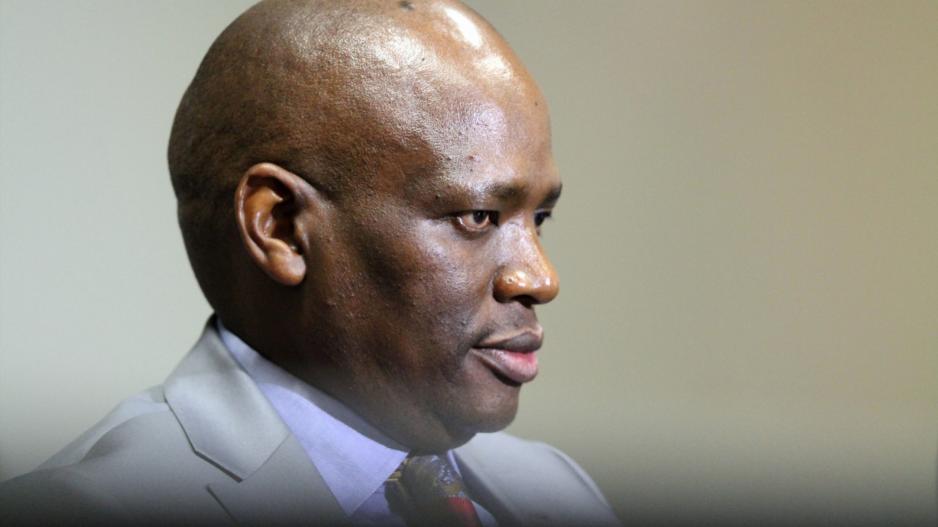 JOHANNESBURG - Despite the ruling against the SABC’s ban on visuals of violent protests, COO Hlaudi Motsoeneng remains defiant.

"We’re not going to be influenced by people outside or internally, we will deal with the issues of the SABC as per the process and governance of the organisation."

Motsoeneng was speaking at an urgent press conference called on Monday afternoon at SABC offices.

Icasa announced it had ordered the SABC to lift its ban on broadcasting the protest visuals. This after Media Monitoring Africa and other organisations approached Icasa about Motsoeneng’s broadcast ban of violent footage, which many critics denounced as censorship.

SABC board chairperson Mbulaheni Maguvhe said he was not surprised by the decision ordering the public broadcaster to lift a ban on visuals showing violent protests.

Maguvhe said despite the ruling, they stand by their ban on visuals showing violent protests.

“We still believe this is a moral and conscious decision we have taken."

"We are worried as the SABC that freedom of speech and freedom of information doesn’t mean that our children whose minds aren’t yet ready to digest these visuals, that we should expose them to these visuals to help them grow to hooligans and irresponsible citizens."

In May, the public broadcaster announced it would no longer show footage of protests, including damage to property, to promote what it called responsible journalism.