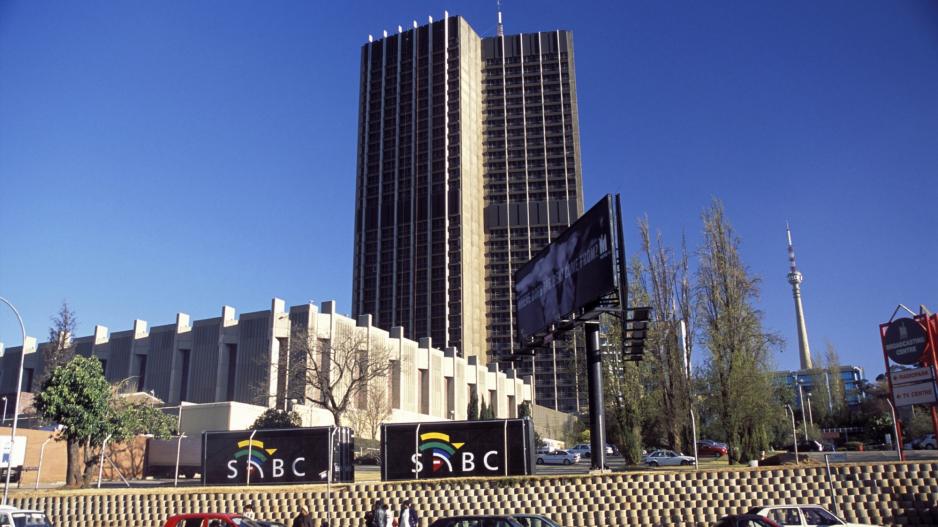 PARLIAMENT – The parliamentary inquiry into the affairs of the troubled South African Broadcasting Corporation (SABC) wrapped up its work for 2016 on Thursday following seven days of explosive testimony about the “rot” that had beset the broadcaster, with MPs vowing to dig deeper when it resumes its work early next year.

MPs on the committee expressed deep concern at the belligerent behaviour of those running the state-owned broadcaster after it uncovered the possible doctoring of documents sent to the committee.

In similar fashion to some of her former colleagues, former SABC board member Rachel Kalidass testified about how Communications Minister Faith Muthambi had exerted undue influence to ensure the appointment of Hlaudi Motsoeneng at a board meeting on July 7, 2014.

It was when Kalidass read out the minutes of that meeting that MPs noticed that her copy of the minutes did not match those sent to the committee, which had to issue a summons to gain access to the papers. MPs now suspect the minutes, which were not certified or signed, sent to them by former company secretary Theresa Geldenhuys, may have been “doctored”.

Parliament’s lawyers have been instructed to pore over the minutes and ensure its authenticity. MPs now also want audio recordings of those meetings.

“People will have to know that if you going to be submitting information to parliamentarians, you dare give us the wrong information because there will be consequences,” a visibly irate Khoza said.

Khoza went further, criticising Muthambi for not being open enough about her involvement in the crisis which continues to unfold at the broadcaster.

“I’m very disappointed about the minister. I think the minister ought to have become humble before South Africans. I honestly think she was extremely arrogant.”

From the comments and questioning directed at Muthambi during the inquiry, it became clear the minister would not come off lightly. Even her fellow ANC members thought she was culpable.

“Clearly she influenced the whole process of what happened with Motsoeneng, even with the ultimate outcome of how the Public Protector report was treated. She had an influence,” said Khoza.

“The fact that she was standing outside the meeting [on July 7, 2014] and soon after that she just came in to endorse what the board had decided, to me it’s just an indication of how covert she was in terms of exerting her own influence.”

Democratic Alliance (DA) MP Phumzile van Damme said though MPs were given shocking accounts of what was happening at the broadcaster, she believed there was more to the SABC’s woes.

“We thought things were bad but we didn’t realise things were this bad. I think we’ve only just begun to scratch the surface…,” said van Damme.

On the possible manipulation of documents sent to the committee, Van Damme said the consequences should be harsh.

“We’ve asked our attorneys to carefully pore over all of the minutes and if the minutes have been doctored by people under oath, definitely, criminal charges should be laid against those people that did that,” she said.

The behaviour of board members and executives at the inquiry left much to be desired, according to the politicians holding them accountable.

On day one of the inquiry, Mbulaheni Maguvhe, SABC board chairman and the only board member who has refused to resign in the face of public pressure to dissolve the board, led a walkout of executives from the committee and refused to participate in the inquiry. MPs forced him to answer to Parliament by issuing a summons, failing which he could be held in contempt of Parliament. It’s something parliamentarian Steve Swart, an African Christian Democratic Party (ACDP) MP for over 17 years, said was unprecedented.

Swart said he was particular perturbed by the threats sent to journalists after they were fired, then reinstated for their resistance to Motsoeneng making editorial decisions like the banning of airing footage on violent protests.

News that one of the journalists who testified before inquiry was sent an SMS reading: “Traitors protecting your white friends in Parliament who started this, telling lies about your comrades. You are warned, we don’t kill blacks but sit and watch the blood flow”, came as a shock to Swart.

“These are genuine whistleblowers. We’ve got whistleblowers protection – the Protected Disclosures Act – and then for them to be threatened further after giving evidence here, this is something I’ve never seen in Parliament,” said Swart.

Economic Freedom Fighters (EFF) MP Fana Mokoena described what he heard over the past week as proof that the rot at the broadcaster had become a cancer.

“We need to send out a message that the SABC is not a playground for people to loot and do as they please. This Hlaudi needs to go to jail. I’m strongly of that opinion,” said Mokoena.

“The rot has just become extremely uncomfortable now. It’s been chaotic for a very long time and now its become heavily politicised, so it’s a cancer.”

The former actor-turned-politician said a clean-up of the broadcaster would need to be thorough.

“You need to clean up the structure from the board to the executive to everybody else, you need to clean that up. Then you need to have a forensic audit of the company – understand the financials, what has been going on and then there must be consequences. People must go to jail.”

After listening to witnesses testify about how deep-set the problems of the broadcaster had become, United Democratic Movement (UDM) MP Nqabayomzi Kwankwa was convinced that what was happening at the SABC was merely a microcosm of events unfolding in the country’s other state-owned enterprises.

“I don’t think these challenges are unique to the SABC alone. I’m sure that you’ll find that at some state-owned enterprises it’s a lot worse but we need to, as Parliament, play a more effective oversight role,” said Kwankwa.

Kwankwa agreed with his fellow MPs that for too long Parliament had been complicit in allowing situations such as what was unfolding at the SABC to happen.

“We shouldn’t be doing that as Parliament because by molly-coddling state-owned enterprises or organs of state and the executive, we are failing in our constitutional duties as MPs.”

While the MPs will have thousands of documents and transcripts of witnesses’ testimony to study over the holiday period, many are looking forward to returning to Parliament on January 10 to continue the process of inquiring into the causes of the SABC’s woes and making firm recommendations to the National Assembly to clean up the mess.