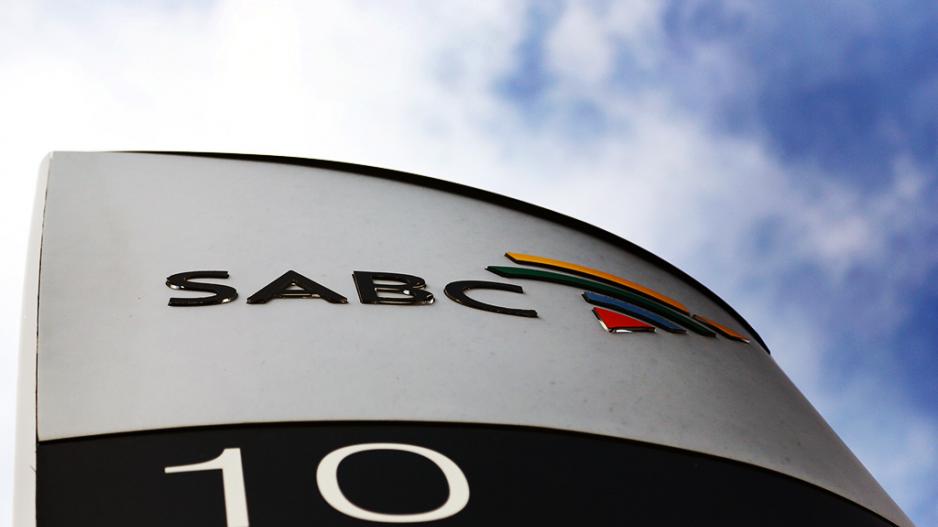 CAPE TOWN - The Ad Hoc Committee's meeting to discuss responses to its interim report on the SABC board inquiry has been postponed to next Tuesday.

The committee investigated the fitness of the SABC board.

So far, it's received written submissions from only four people.

The postponement is to allow time for more responses, since the deadline for submissions is on Thursday.

The report criticises Communications Minister Faith Muthambi for her inaction in dealing with the crisis faced by the SABC. It also criticises Parliament after several witnesses testified that the portfolio committee on communications had failed to exercise its duty of proper oversight over the SABC.