SABC journalist in danger of suspension over social media post 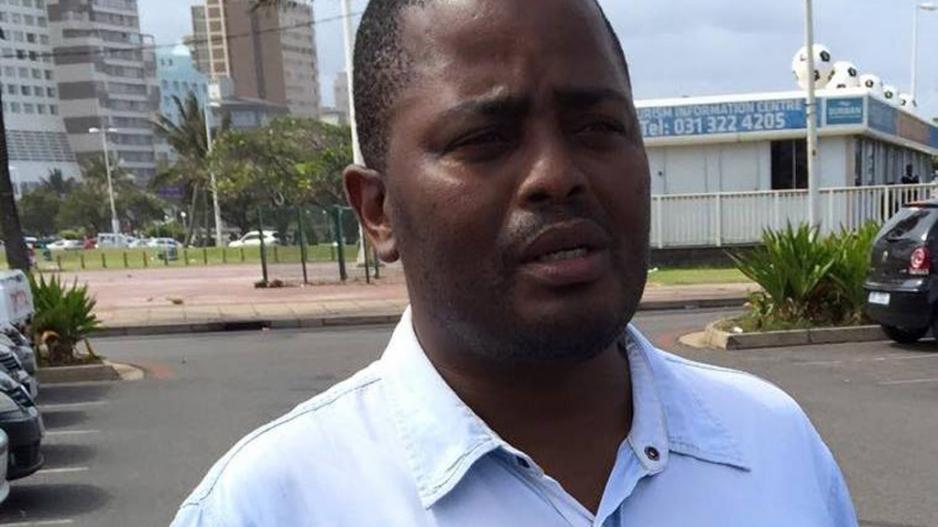 JOHANNESBURG - An SABC journalist has reportedly been asked to defend himself from suspension on the basis of a social media post.

On Sunday, the City Press reported that Durban political journalist, Thulani Msimang posted a Facebook status in October saying, "The #NPA has somehow maneuvered and managed to find its spine and bring the #PravinGordan corruption charges but when it comes to #Zuma proverbial Dololo (sic)”.

He received a letter from the KwaZulu-Natal SABC management a month after the post; inviting him to make representations to prevent him from being placed on precautionary suspension for misconduct.

The reasons stated for the suspension in the letter were for "bringing the SABC into disrepute" and "non-compliance with the duties of your contract of employment".

The suspension comes in the wake of the resignation of Leah Khumalo, Krish Naidoo, and Vusi Mavuso as members of the SABC board; and the reinstatement of journalists who were sacked by the public broadcaster for opposing the rescinded ban on visuals depicting violence.