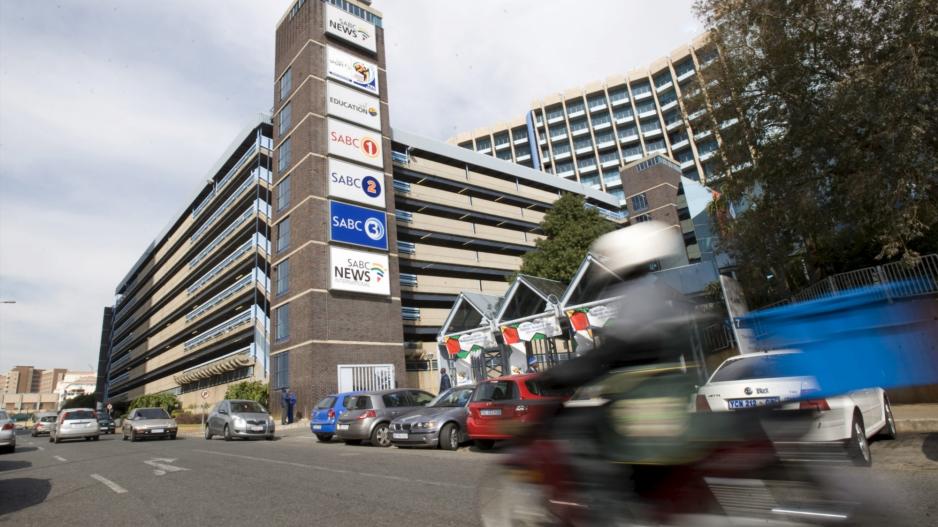 JOHANNESBURG - The SABC and the Public Protector look set for a showdown in court.

Thuli Madonsela said her office would not hesitate to sue the SABC board and Communications Minister Faith Muthambi, should Hlaudi Motsoeneng be re-appointed COO.

“The finding I made as Public Protector is that he’s a dishonest person. I have indicated to the minister in writing that should she or the board proceed with this matter, we will take this matter to court," said Madonsela.

The Supreme Court of Appeal dismissed an application by the public broadcaster to have Madonsela's report that nullified Motsoeneng’s appointment set aside.

Meanwhile, Motsoeneng told journalists that he would re-apply for the now vacant post of COO.