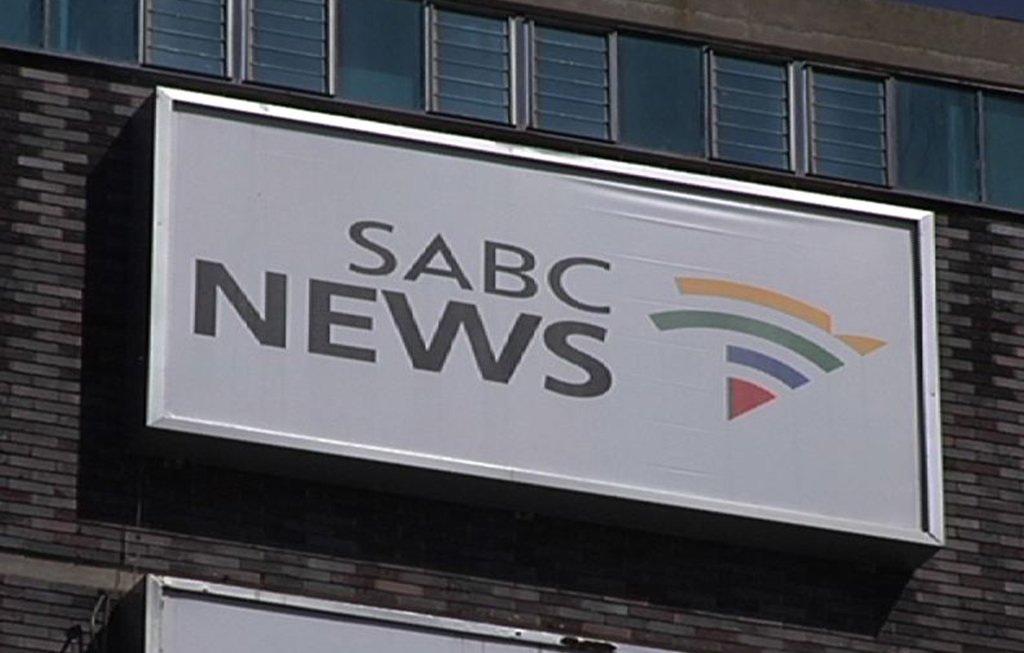 JOHANNESBURG, 11 JULY 2016 - The SABC will challenge Icasa's ruling that its decision not to show visuals of violent protests was wrong. The public broadcaster insists the decision was in line with the Broadcasting Act.

JOHANNESBURG - The SABC prevented four journalists from entering its offices on Wednesday, despite their dismissals having been overturned by the Labour Court on Tuesday

The broadcaster says it is to appeal the Labour Court ruling that overturned the dismissals of four journalists.

The public broadcaster says the four should not return to work, pending the appeal.

SABC intends to appeal judgement. They advise SABC 4 not to report for duty pending outcome of appeal. pic.twitter.com/X9tOY3sHax

Union Solidarity has vowed to challenge the latest move.

They were axed for challenging the corporation&39;s new editorial policy, but the court found their dismissals were unlawful.

Solidarity says the legal tussle could have been avoided.

Three other dismissed SABC employees will go to the Labour Court  on Thursday to fight for their jobs, while freelancer Vuyo Mvoko is taking his case to the high court.

READ: SABC: Labour court battle won, but the war is still on