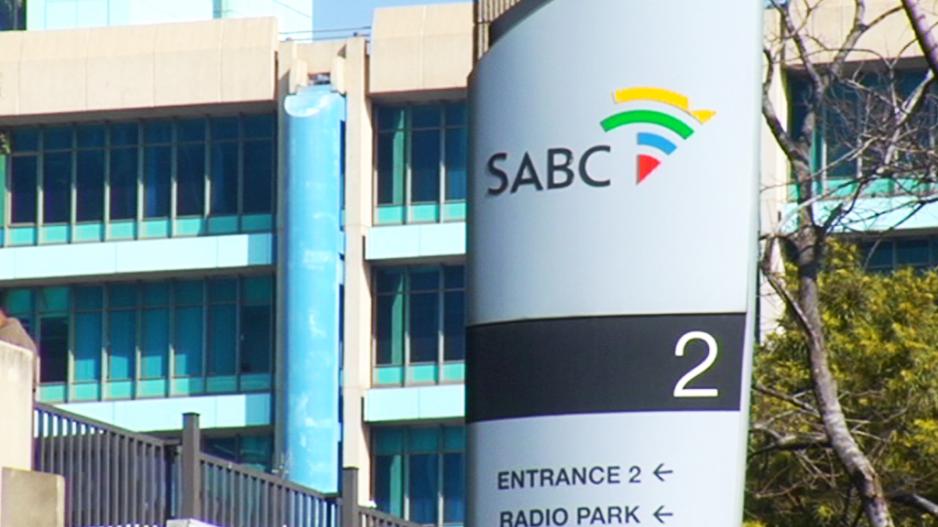 PARLIAMENT, 14 December 2016 - Professor Mbulaheni Maguvhe says he believes Hlaudi Motsoeneng's been doing a sterling job at the SABC. The lone board member has finally appeared before the parliamentary committee probing the public broadcaster.

JOHANNESBURG - A report on individuals who allegedly misled the Parliamentary inquiry into the SABC will be handed to the Portfolio Committee on Communications next month.

National Assembly Speaker Baleka Mbete asked those cited in the report to respond to the allegations by the end of July.

READ: SABC witnesses who 'lied' during inquiry to be called out

Their names cannot be disclosed yet.

But, during the inquiry, some MPs accusing former Communications Minister Faith Muthambi, and former SABC board chairpersons Ben Ngubane and Mbulaheni Maguvhe of lying.

Those found guilty of false statements could be fined or imprisoned for up to two years.

In a statement, Parliament said there is no basis for claims that the Speaker is seeking to quash the probe.