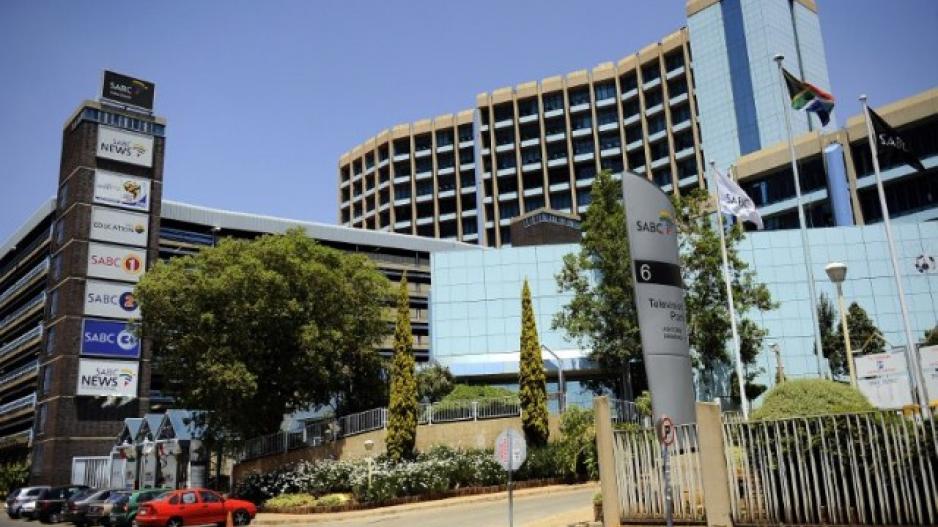 The interim board,which still has to be approved by the National Assembly, will be valid for six months.

On Tuesday, all parties except for the UDM adopted the ad hoc committee's report,

The UDM had raised raised an objection because executive Hlaudi Motsoeneng was not given an opportunity to make submissions before the committee.

It also calls for Communications Minister Faith Muthambi to appear before the Ethics Committee.