Sabric outraged by OR Tambo robbery 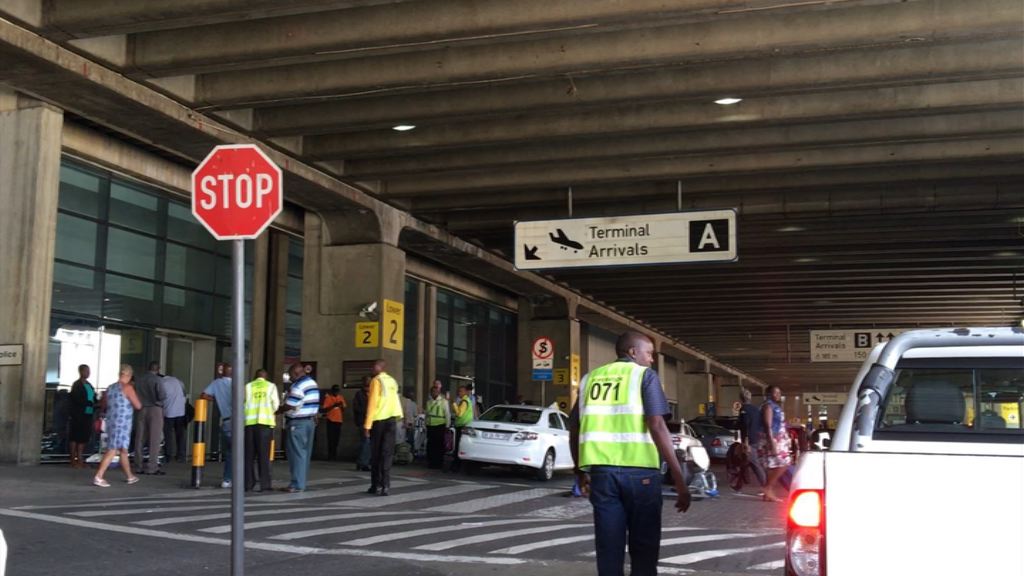 A gang of armed robbers stole an undisclosed amount of money at Africa’s biggest and busiest airport, in Johannesburg, on Tuesday night.

In a statement on Wednesday, Sabric chief executive Kalyani Pillay said it was evident that the heist was executed using accurate information, which resulted in the criminals getting away with millions of rands in cash.

Pillay said the heist exacerbated an already dire situation of attacks on cash-in-transit vehicles and staff.

“The brazenness of the criminals involved, as well as the ease with which access was gained to such a secure area, is of huge concern to us,” Pillay said.

Sabric is a not-for-profit company formed by South African banks to support the banking industry in the combating of crime.

During 2016, Sabric recorded 269 cash-in-transit incidents nationally compared with 249 incidents in 2015.

“We know that syndicates perpetrating these kinds of crimes are highly skilled and organised,” Pillay said.

“We trust that law enforcement authorities will make an early breakthrough in their investigations and bring the criminals responsible to book.”

The Airports Company of South Africa (Acsa said the armed robbery happened at about 7.45pm on Tuesday.

“No shots were fired and no injuries have been reported. The robbers fled and it is not known at this stage what, if anything, was taken during the incident,” Acsa said in a statement.

“South African Police Service (SAPS) and Airports Company South Africa are working closely with other security agencies to apprehend the suspects. The investigation is at an early stage.”

The spokesperson for the Directorate for Priority Crime Investigation (the Hawks), Brigadier Hangwani Mulaudzi , was not immediately available to give an update, but confirmed that a gang had stolen an undisclosed amount of money at the OR Tambo International Airport on Tuesday.

““The matter is receiving serious attention from the law enforcement agencies in the country. We are not in a position to divulge the details pending the outcome of the investigation,” Mulaudzi had said.