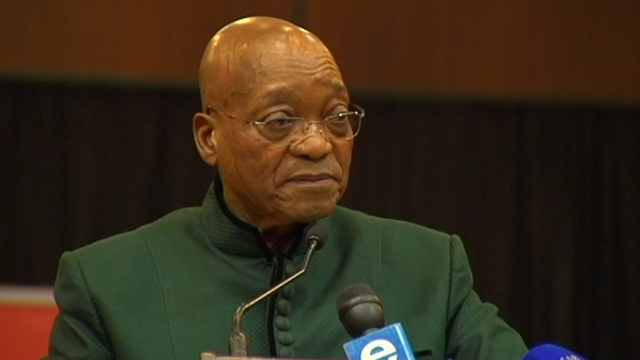 President Jacob Zuma says our electricity crisis has its roots in apartheid.

The SA Council of Churches met with the president on Tuesday to discuss his shock moves in the finance ministry.

Church leaders haven&39;t minced their words when responding to the axing of ex-finance minister Nhlanhla Nene.

Citizens, the business sector and the markets were shocked.

The Council called the move financially irresponsible and held an urgent meeting with the president and some of his cabinet ministers to discuss their concerns.

"We have expressed our appreciation for the responses that the president has given, particularly to the public outcry following the recent reshuffle of the cabinet," said the council&39;s president Bishop Ziphozihle Siwa.

"When he responded and made some adjustments, we expressed to the president that that is most welcome."

The Council wants the president to restore citizens&39; faith in the government.

"We have agreed that something needs to be done to rebuild public confidence for the sake of the country to ensure that the interest of the country is always taken first," said Siwa.

More meetings like this one are planned for next year as part of Governments efforts to better engage the religious sector.