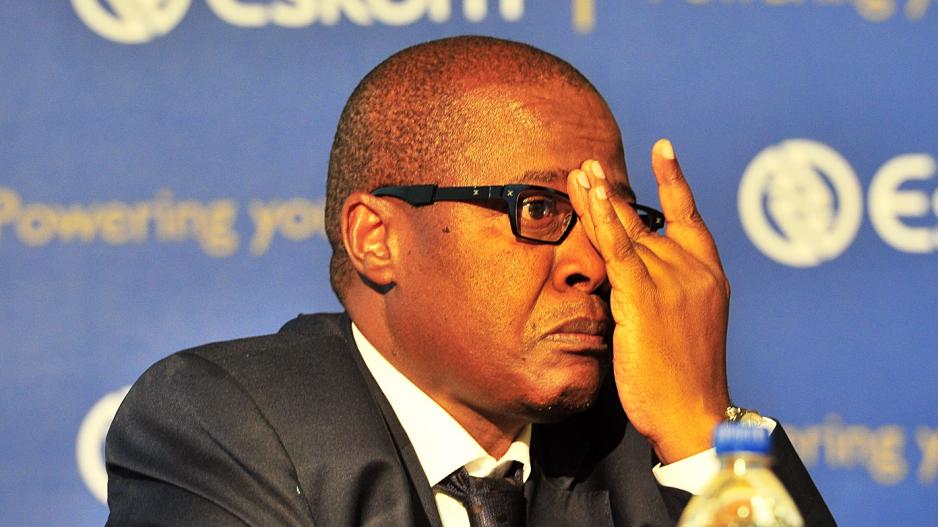 JOHANNESBURG  – The South African Communist Party (SACP) on Monday said the appointment of former Eskom CEO, Brian Molefe as MP was “problematic” because its alliance partner, the ruling African National Congress (ANC), did not consult before it made the move.

In a statement the SACP in the North West, complained: “We learnt about this decision through the media when it first emerged, as if we are not an ally of the ANC, as if we do not share a common Alliance electoral platform, as if we have not campaigned together for the ANC to win elections”.

The SACP added: “This pattern of unilateralism was entrenched by the provincial leadership of the ANC since the 2014 general election.

The fellows have appropriated to themselves, exclusively, the ‘prerogative’ to change lists, even without involving the provincial deployment committee”.‎

Molefe’s appointment is apparently based on the removal of Abram Mudau from the North West Province’s National Council of Provinces representatives.

READ: Brian Molefe to be sworn in as MP

“Nevertheless the way deployments have been done in our province makes it doubtful whether Mudau voluntarily withdrew,” said the SACP in its statement attributed to Madoda Sambatha, the provincial secretary.

The SACP said this “new tradition” in the province does not fit in with the principles of internal democracy. Neither does it constitute consultation with Alliance partners especially at ANC meetings extended to Alliance partners.

“It is important for the ANC to walk the talk. This year, according to the ANC, is the year of unity in action in memory of OR Tambo. The manner in which Molefe was appointed represents the exact opposite of the commitment.

“No person within the ANC-headed Alliance denies the ANC the right to take deployment decisions. But this has to be done properly in the context of our shared Alliance electoral strategy.”

The SACP also said it notes the ongoing public debate about the appointment of Molefe as an ANC MP.