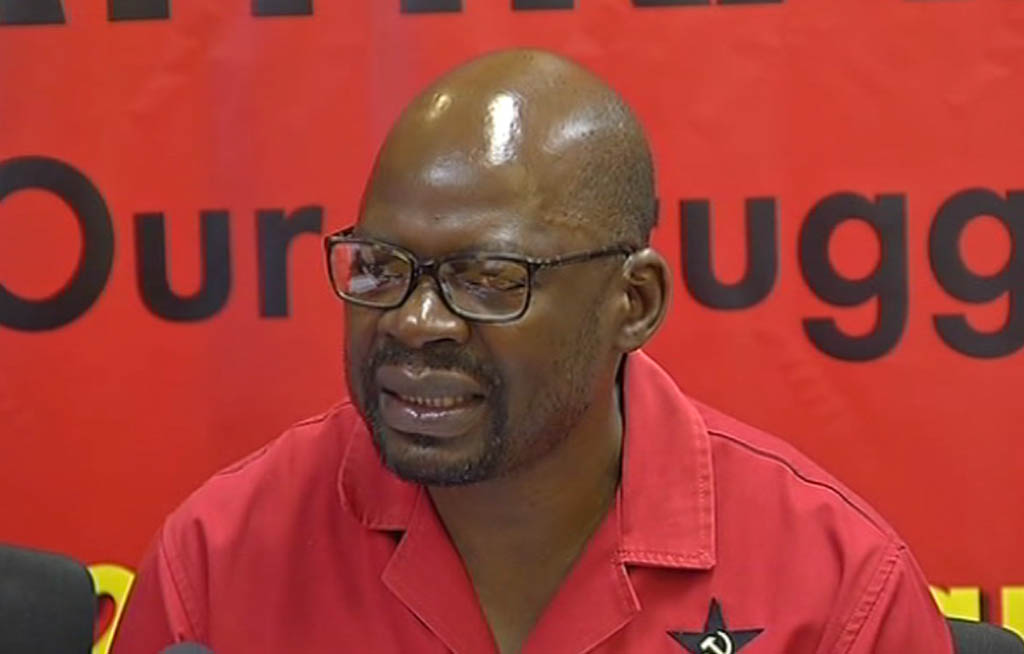 JOHANNESBURG - South African Communist Party (SACP) candidates will contest in all 21 wards of the Metsimaholo Local Municipality by-election in the Free State in November.

The party gave its members the go-ahead to do so in October.

The municipality was dissolved in July following disagreements between coalition partners.

The council had been run through a coalition consisting of Democratic Alliance, Economic Freedom Fighters, Freedom Front Plus and the Metsimaholo Community Association.

"Specific to Metsimaholo municipality, we have said our comrades must register in the name of the SACP to contest that election. In doing so, we are not breaking away from the alliance,” the SACP’s Solly Mapaila said.

“We are saying to the leadership of our movement if we do not contest there, we will lose that municipality as a whole. This action is a clear signal that if there is a rot and we do nothing about it, things will remain the same," Mapaila added.

READ: Is your municipality doing a good job?