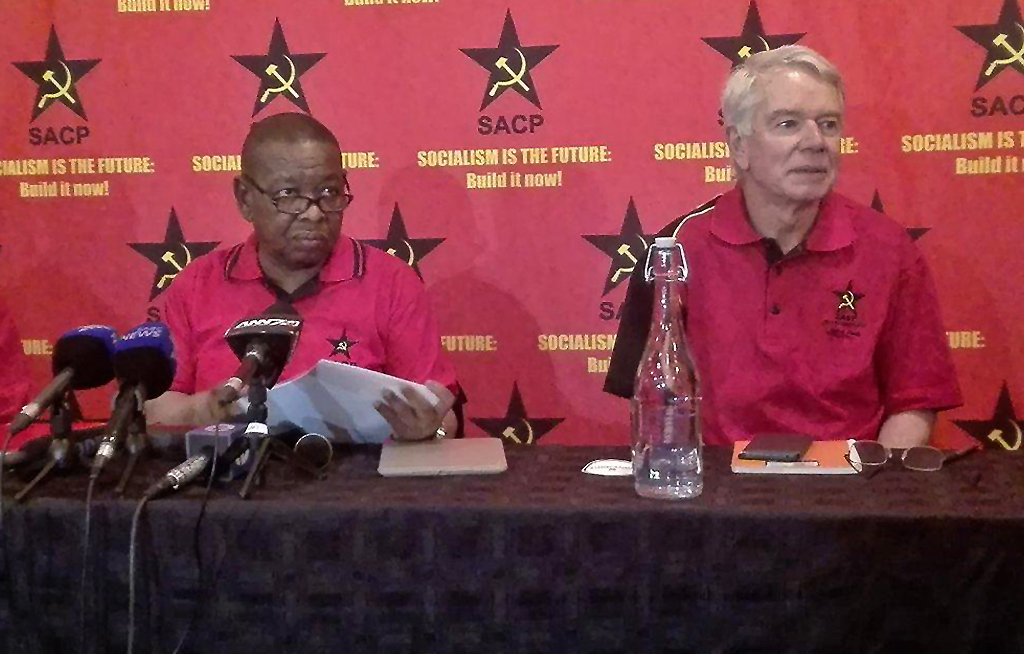 JOHANNESBURG - The SA Communist Party (SACP) said on Sunday that President Jacob Zuma and his son Duduzane were selling out the citizens of South Africa.

"Every week, in fact almost every day, with a barrage of leaked emails and more whistle-blowers coming forward, the sheer scale of corporate capture and of parasitic plundering of public resources by the Gupta network becomes more evident.

"Sadly, and more concerning, is that the central role of President Zuma and his son in the auctioning off of our national sovereignty is also increasingly apparent."

Nzimade said the levels of "racialised and gender poverty, inequality and unemployment" persisted and were even worsening, while a network of parasitic plunderers fly around the world in private jets with known foreign money launderers, or acquire multimillion-rand apartments in gold-plated bolt holes in Dubai.

The Sunday Times reports that Zuma has a palatial home in Dubai, next door to  Zimbabwean President Robert Mugabe.

The Presidency denies this.