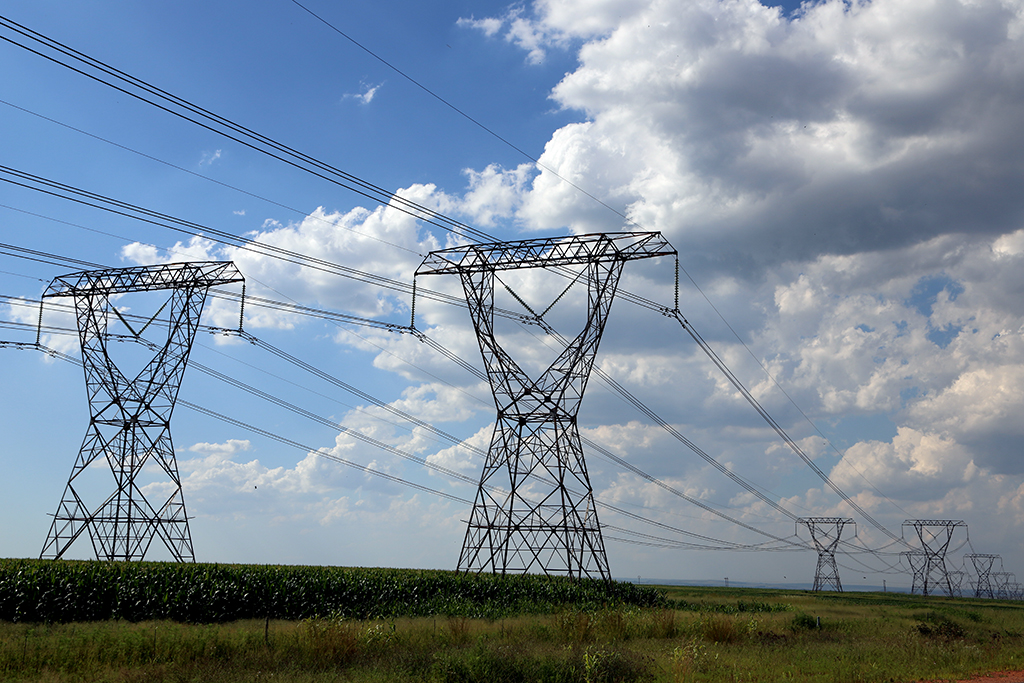 FILE: Power lines and pylons set up to run electricity.

MILAN, Italy - The Southern African Development Community (SADC) is facing a power crisis, where the supply is failing to meet the growing demand.

That’s according to regional organisations attending the second stakeholder forum of the Africa-EU Energy partnerships (AEEP) in Milan, Italy.

Discussions at the forum centred around investment, energy security and access to electricity.

“If you look at the whole region, the main land countries. We are in a deficit, in fact it is on record that most of the countries are not able to meet their peak demand,” said Regional Electricity Regulators Association’s Executive Secretary Elijah Sichone.

Most SADC countries also do not have spare capacity and have resorted to load shedding as peak season gets underway.

The problem that has long been coming was exasperated by South Africa’s power crisis last year.

“A lot of countries before were importing power from South Africa. Countries like Namibia, Botswana, Swaziland and Lesotho have been very highly depended on South Africa. Given the challenges that South Africa had experienced in the past, a lot of supply to those countries was also cut,” he said.

But other factors are threatening the region.

Drought, which has crippled most regional countries and is also threatening food security,  is not helping the situation – as some countries depend on hydropower.

The only way to stabilise the situation, according to regional organisations, is through investment in order to improve infrastructure as well as bring in new technology like renewable energy.

“Most of our power utilities do not have the kind of balance sheet to attract investment and I think that needs to change,” he said.

It says most important is investment from the private sector but investors are worried.

“For the private sector issues of regulatory environment, issues of policy, change of government in Africa and even the bankability of power utilities,” said Dr Jacques Moulot, African Development Bank Chief Energy Specialist.

And Moulot said South Africa’s power giant Eskom has potential to help the rest of the region in obtaining investment and should clean house.

“So that Eskom would remain a strong credit worthy organisation that can really back-up power purchase agreement in many African countries in the Southern region at least.”

But it is not all bad.

The Southern African Power pool says although electricity supply in the region is currently dwindling – there is hope.

“A lot of development in countries in terms of power generation. In South Africa and Botswana they are bringing out new plants that will drastically improve the situation,” said Southern African Power pool’s Johnson Maviya.