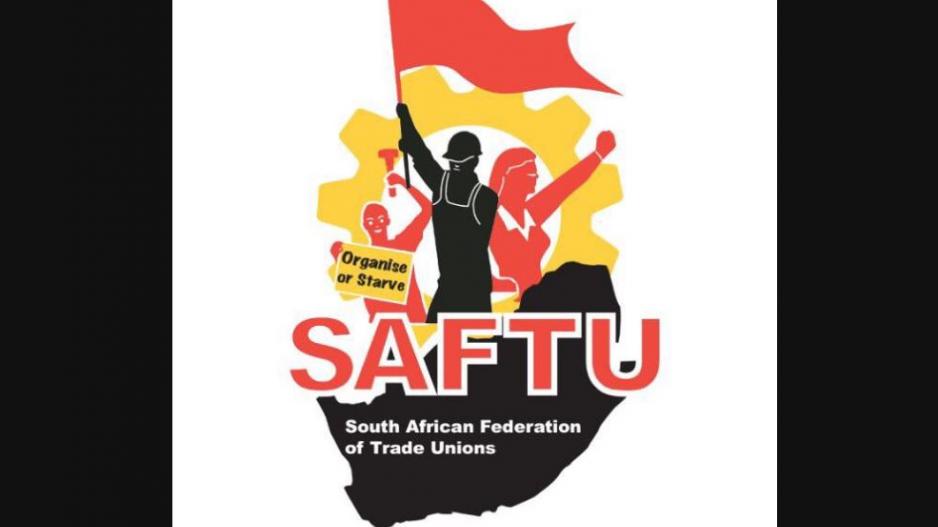 JOHANNESBURG - The South African Federation of Trade Unions (Saftu) applauded the Asset Forfeiture Unit (AFU) team for obtaining an order to freeze assets worth R1.6-billion belonging to the Gupta-linked firms.

A statement released by the trade union read, "The South African Federation of Trade Unions (SAFTU) applauds the Asset Forfeiture Unit (AFU) team, under advocate Knorx Molelle, for obtaining an order under section 38 of the Proceeds of Crime Act against the companies that stole money from Eskom, Trillian and McKinsey and Co."

"Through Salim Essa’s Trillian, millions of looted wealth were diverted into Gupta bank accounts. We want that R595 million returned to state coffers with interest and penalties."

Saftu claimed through McKinsey and Trillian, R1.1-billion was paid to a multinational consulting firm through corruption. They called the firm "enablers of elite looting" and demanded the money be paid back with interest.

"We also applaud AFU action against the Gupta-linked Estina company in the Free State," the trade union exhorted.

They went on to relate other instances they have laid charges against Gupta-linked firms, saying, "In October, SAFTU laid criminal charges against Trillian and its shareholders. Since then we have actively engaged with the AFU team through our lawyers to provide whatever assistance they needed to bring this order to pass. We were pleased to find other organisations such as OUTA and PPLAAF doing the same work alongside us."

"We have been aware of the order since last year but have kept mum to allow the tracing of assets to take place effectively."

"We are concerned that the order took one whole month to execute after being granted by Judge Murphy on 15 December 2017. We call on the curator to move with all due speed now."

Saftu expressed outrage that the NPA had not made progress with criminal prosecutions.

The statement read, "The order granted against McKinsey and Trillian is the result of constant pressure by SAFTU and the good work of honest AFU lawyers and investigators. It is the beginning of the closing of the net but it is not evidence of Shaun Abrahams’ work. It occurred despite him."

"The time has come for him to leave the NPA in the hands of dedicated and uncaptured souls."