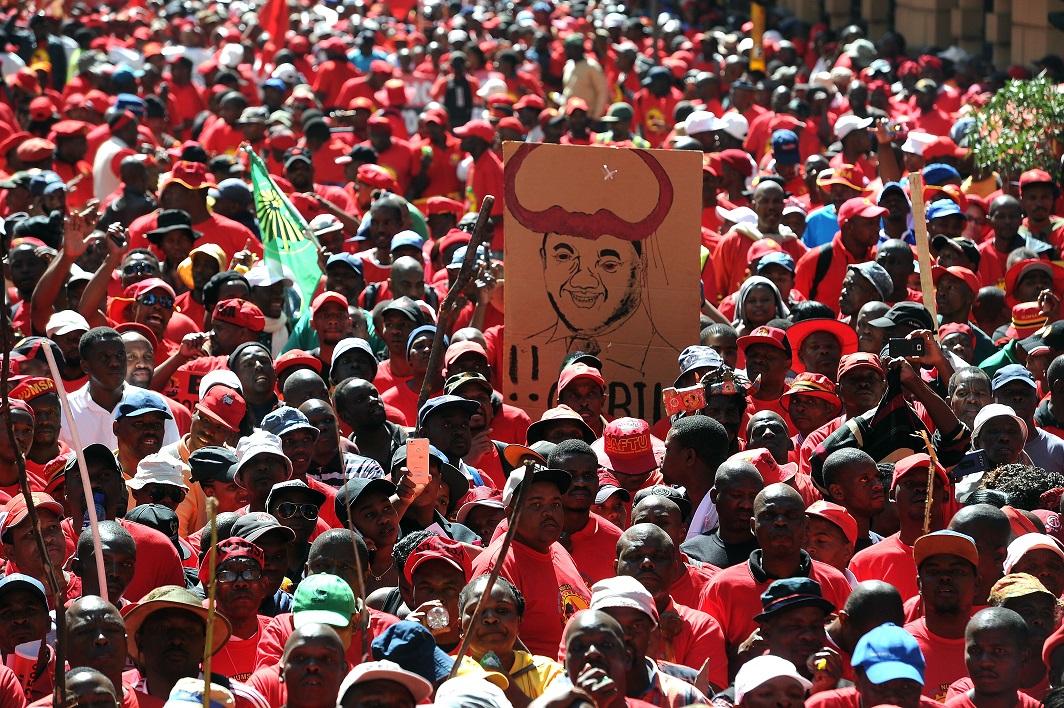 JOHANNESBURG - Public sector unions affiliated with the South African Federation of Trade Unions (Saftu) will not sign the Public Service Salary Agreement in its current form, the union said on Saturday.

"The 7 percent increase itself is not acceptable to workers as it doesn’t demonstrate the government’s own radical stance on economic transformation - considering the 15 percent VAT, over and above the generally increased costs of living. The agreement discriminates our level 8-12 members against the rest of the members, especially in subsequent years," Saftu said in a statement.

"The agreement subject to another torturous three year period of stagnations and degradation than a 1-year agreement as we would have preferred. Further agreement which once again takes away the members rights to Housing Allowance, in that it gives the employer the sole right to design and implement a Permission to Occupy (PTO). We are also rejecting the Comprehensive Danger Insurance... We cannot agree to take away of any cent from our members," Saftu added.

The union accused other public sector unions that have signed the agreement of "political opportunism".

It warned that this was "the last round of negotiations wherein workers in the public services will be insulted in this way again."