SAHRC to serve preliminary report of probe into King Zwelithini 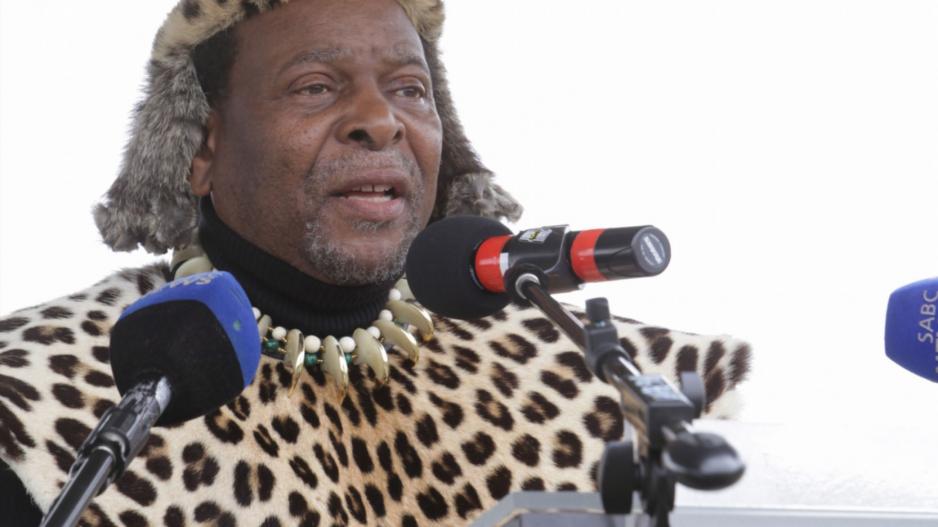 Zulu King Goodwill Zwelithini will hold a meeting with traditional leaders in a bid to stop xenophobic attacks.

JOHANNESBURG – The South African Human Rights Commission (SAHRC) will on Monday serve its preliminary report on King Goodwill Zwelithini regarding its investigation into xenophobic statements he allegedly made earlier this year.

The commission said in a statement it had completed its preliminary investigation.

King Zwelithini&39;s alleged anti-foreigner utterances were made during a moral regeneration event in Pongola, in northern KwaZulu-Natal.

The commission received 31 different complaints between April and June through its provincial offices.

The complainants alleged that the king’s comments amounted to hate speech against foreign nationals, while some linked the utterances to the subsequent violent attacks.

“This process is an opportunity for the complainants and the respondent to comment on the preliminary findings and recommendations of the commission, before the commission issues the final report.”

The parties would be given until the end of January 2016 to submit comments, if any. The final report was expected to be released by the end of February 2016, the SAHRC said.

Zwelithini has publicly denied that his comments were xenophobic or that they incited attacks on foreigners.

Watch the videos in the gallery above for background on this story.