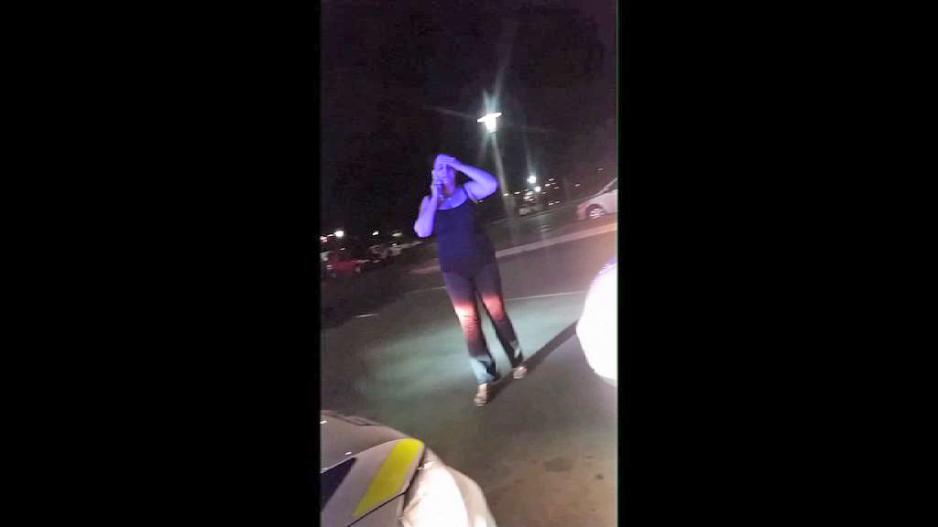 * Editor&39;s note: This story has been updated with new information

JOHANNESBURG – The South African Human Rights Commission has opened a preliminary probe into the racist rant of a motorist.

The woman was caught on camera in Johannesburg after she&39;d apparently been the victim of a smash-and-grab.

The woman also refused to be assisted by a black person, and threatened to run over any black person she came across. The motorist said she wished she had a gun to shoot all black people.

Footage captured four-months ago shows Momberg in the immediate aftermath of a smash-and grab in Northriding, Johannesburg.

Momberg said she was traumatised after the incident and has declined to comment further.

She said she was surprised that eNCA flighted the video.

The estate agent from Durban said she is consulting her lawyers over the video.

The police, meanwhile, have confirmed they&39;ve laid a charge of crimen injuria against her -- a charge defined as a wilful injury to someone’s dignity, caused by the use of obscene or racially offensive language or gestures.

Acting National Police Commissioner Khomotso Phalane commended the conduct of the officers who dealt with Momberg.

Momberg declined to comment any further on her conduct.