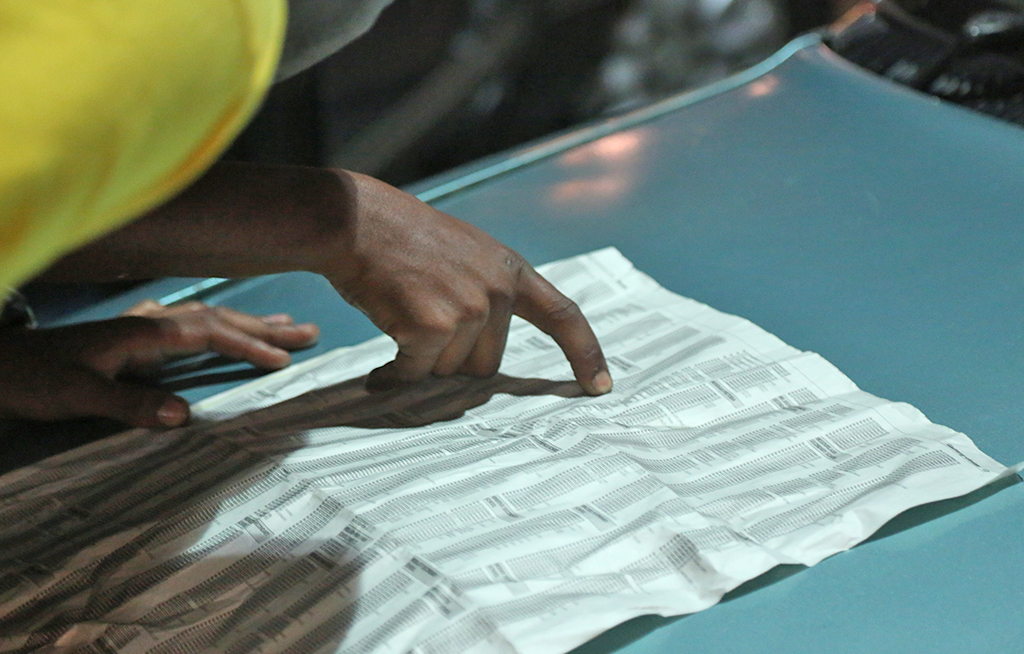 File: South African universities are failing to graduate the strongest students the schooling system has to offer, writes Suellen Shay.

JOHANNESBURG – The South African National Civic Organisation (Sanco) has applauded the matric class of 2017 for the 75.1 percent national pass rate, a slight improvement on last year, but expressed concern about the decline in performance by most provinces as well as the pupil drop-out rate from the education system.

“We applaud the consistent and remarkable performance of less-resourced provinces like Free State, which has retained the top position, as well as the improvement of poorer provinces, such as KwaZulu-Natal, Limpopo and the Eastern Cape,” Sanco national spokesman Jabu Mahlangu said.

The historically underperforming provinces contributed towards the national average more than others that had slightly regressed.

“This has validated our assertion that quality public education will be achieved only when resource allocation is skewed in favour of poorer provinces as well as barriers to effective learning, such as teacher-classroom shortages, universal access to libraries and science laboratories attained,” he said.

“Education authorities must focus on the high failure rate in Grade 11, which is being used as a measure of controlling who proceeds to the matric final class in a quest to sift possible failures as well as holding teachers accountable for performance in the classrooms. Performance management is key to establishing a culture of excellence,” Mahlangu said.

Prioritising maths and science would contribute towards the country’s participation in the “fourth industrial revolution”.

“Information communication technologies offer us immense opportunities to improve productivity and competitiveness of growth sectors for the benefit of our economy,” he said.

Mahlangu commended Gauteng for quality results that had resulted in seven districts from the province appearing in the top 10 performing districts across the country.

“Pupils who didn’t make it must take advantage of the opportunity they have been afforded either to write supplementary exams or repeat. They should receive all the support to improve their prospect of gaining skills needed by the economy,” he said.