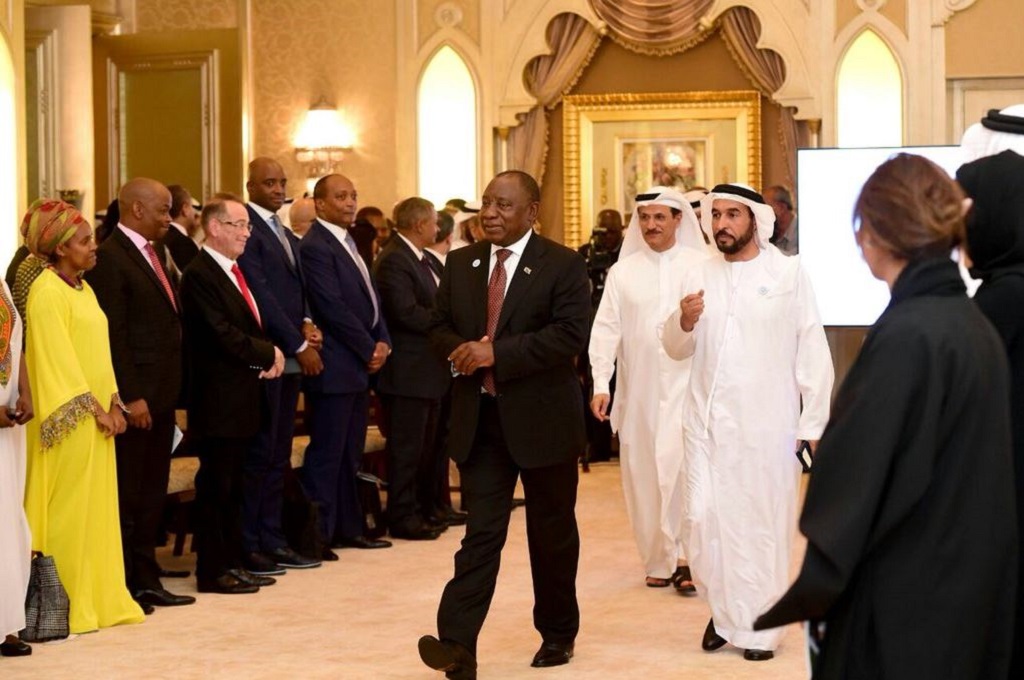 JOHANNESBURG - Insinuations that mining billionaire Patrice Motsepe stands to benefit from energy investment programmes because of his relationship with President Cyril Ramaphosa is "hogwash aimed at rubbishing the gains that the state visit to oil producing countries in the Middle East brought South Africa", the South African National Civic Organisation (Sanco) said.

“There is absolutely nothing that suggest that the individuals that are targeted for slander and malicious speculations by certain sections of the media were ever involved in corrupt activities or have conceived a plan to enrich themselves either because of proximity to power or conflict of interest,” Sanco national spokesman Jabu Mahlangu said in a statement.

Motsepe’s business empire and his philanthropic contribution to community development through the Motsepe Foundation were a matter of public knowledge, he said.

“He has always been part of the business entourage that accompanied previous presidents on official state visits. Ironically, some of those who have bought into ‘Ramaphosa and Patrice Motsepe keep it in the family in the Middle East’ [media] article questioning Motsepe’s inclusion in President Ramaphosa’s business delegation are myopic individuals, some of whom happen to be ardent defenders of alleged state capture looters, their families, and beneficiaries,” Mahlangu said.

South Africans were "not foolish not to realise that such are sensationalists and alarmists that have no interest in the country’s economic recovery, growth, and development".

“What cannot be denied is that investor confidence is growing because of renewed hope as a result of the new dawn that has been ushered [in] since Ramaphosa took over the reins,” Mahlangu said.

Investment pledges that the country obtained thus far attested to the forward march leading to economic recovery and job creation, he said.

Ramaphosa and a South African delegation this week paid official visits to Saudi Arabia and the United Arab Emirates, where pledges of investments of tens of billions of US dollars in South Africa were obtained.