SANDF soldier who killed two in Ntuzuma still on the run 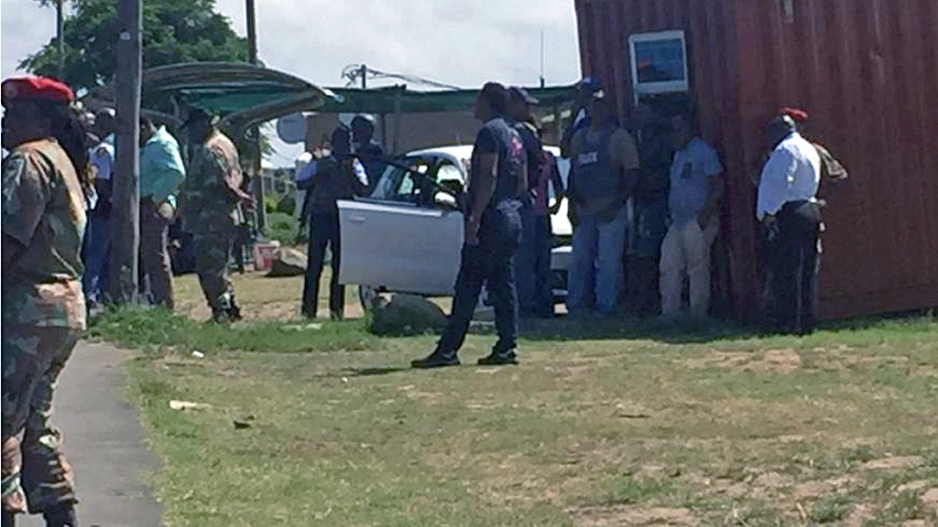 31 January 2017 - A policeman was shot and wounded in Ntuzuma, KwaZulu-Natal on Tuesday. Police sources say the gunman may be a soldier, or dressed as one. The shooter abandoned his car at the scene.

CAPE TOWN – A South African National Defence Force soldier who shot dead his girlfriend and a friend, and wounded two others was still on the run several hours after the incident on Tuesday.

An SANDF statement said: “The South African National Defence Force on Tuesday confirmed that one of its soldiers shot dead his girlfriend and her female friend, wounding two others in the process, including a police officer who tried to intervene, in Ntuzuma, outside Durban.

“The SANDF confirms that on Tuesday, 31 January 2017, a member of SANDF from 8 South African Infantry Battalion in Upington, Northern Cape, in possession of an R4 assault rifle, fatally shot two civilian females and wounded a third civilian (female) and a policeman in the Ntuzuma area in the KwaZulu-Natal province.”

Police had activated its tactical response team to track down the soldier and the military police have been dispatched.

“The SANDF will co-operate with the law enforcement agencies to ensure that the law takes its course. The SANDF will not tolerate, condone nor dismiss any type or form of ill-discipline committed by any of its members regardless of rank, status or position held, no matter the circumstances and or situation under which the transgression(s) are committed,” read the statement further.

Mgobozi said that the soldier was rifleman and was not on duty in Durban.

“He was supposed to go on guard duty yesterday. He drew his weapon and then disappeared,” he said.