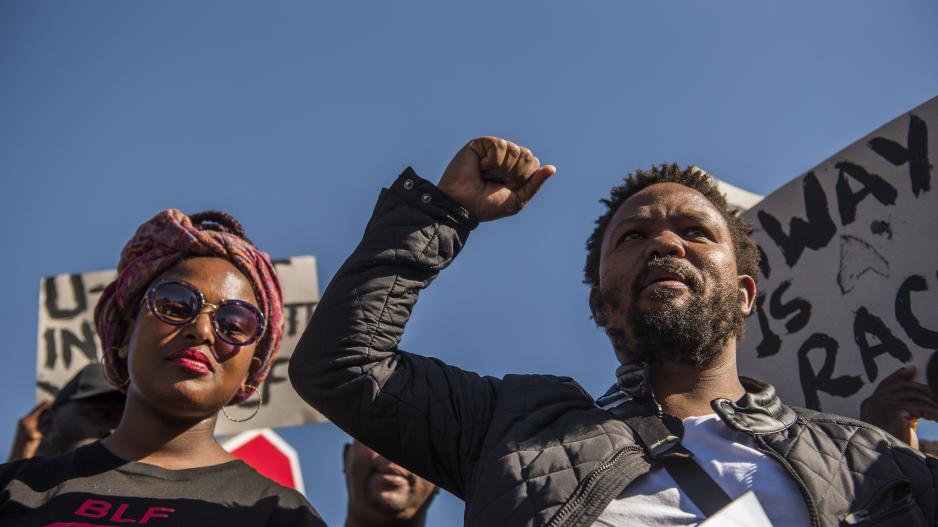 Judge Sharise Weiner ruled that Andile Mngxitama and BLF were in contempt of a court order to stop harassing journalists.

This is after Sanef approached the High Court in Johannesburg.

The ruling related to the BLF's conduct at an AmaBhungane public event on 27 July.

“Mr Mngxitama was sentenced to arrest and imprisonment for a period of 3 months, such order being suspended indefinitely on condition that neither Mr Mngxitama nor members of the BLF commit any further act of contempt in terms of the court order handed down on 7 July 2017 or the order handed down on 8 August. If such a further act of contempt is committed, Mr Mngxitama and the BLF will also be ordered to pay a fine of R100 000,00 to the Department of Justice,” Sanef said in a statement.

Sanef said the court order handed down in July has been extended to prevent the BLF and Mngxitama from intimidating, harassing, assaulting, threatening and coming to the homes of all journalists.

The forum said the court order has also been extended to interdict the BLF and Mr Mngxitama from making intimidating or threatening gestures against any journalist on social media.