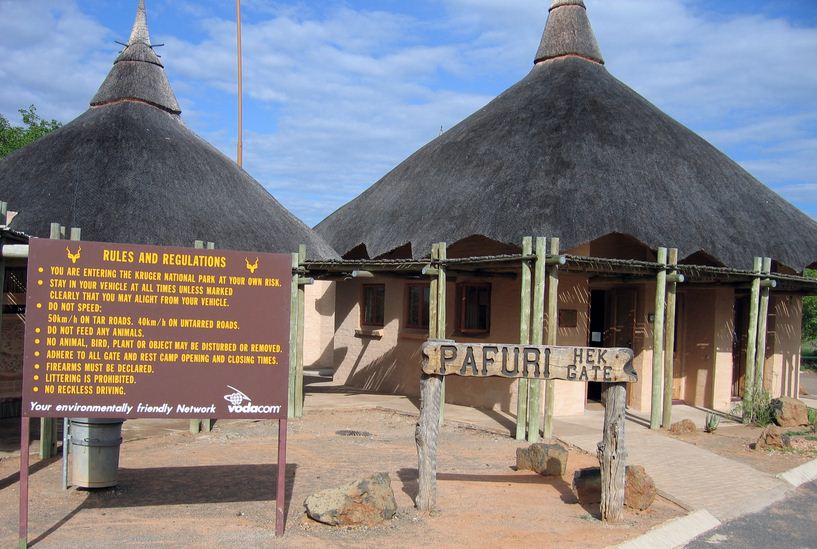 SKUKUZA – An inaugural tourism investment summit for national parks, to be hosted by South African National Parks (SANParks), will be held in Sandton, Johannesburg, on 27 March, SANParks announceed on Saturday.

READ: Sylvester the lion safe and sound at new home

“National parks offer potential investors an unparalleled diversity of opportunities in various disciplines, which include adventure activities, eco-tourism properties, retail, and many more.”

As long ago as 2000, SANParks adopted a commercialisation strategy with the objective of establishing private-public partnerships (PPPs) initiatives, which had resulted in a two-tiered approach leading primarily to granting concessions for the construction and management of eco-tourism lodges and outsourcing retail shops and restaurants.

“This led to a significant funding of conservation and creating sustainability for SANParks,” he said.

Since the adoption of the commercialisation strategy in 2000, SANParks had progressively increased the numbers of PPP transactions.

“By March 2016 there were more than 45 PPP projects in active implementation leading to infrastructural developments worth over R755-million with assets reverting to SANParks. Commercialisation has resulted in a total PPP income of R816-million to SANParks.

“In a concerted effort to capture tourism growth and create long-term sustainability for the organisation whose primary mandate is the conservation of biodiversity and cultural heritage of South Africa, SANParks seeks to engage and interact with the current and potential investors, and this summit [is] to provide insight into future plans as far as PPP investments in national parks are concerned,” Mketeni said.