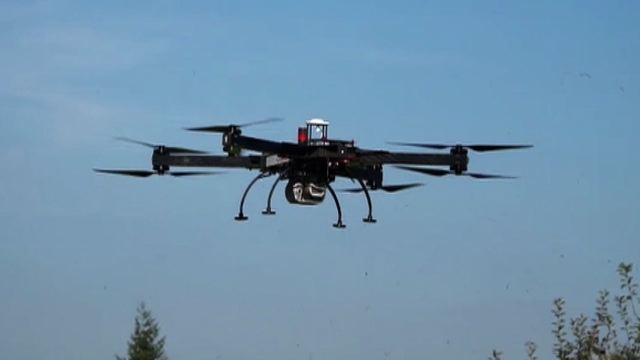 11 August 2015 - Since the recent legalisation of drones in South Africa, interest in using them for commercial purposes has really taken off. But what are the implications of a growing domestic drone market? Yusuf Omar has been finding out.

The body responsible for managing South Africa&39;s national parks has come under heavy criticism for failing to provide adequate security on its trails.

There has been a spate of robberies and violent attacks on hikers and other visitors at tourist destinations in Cape Town.

Last month, a 56-year-old man was stabbed to death on the hiking trail above Kalk Bay.

“We are still assessing the use of drone technology in the park,” SanParks spokesperson Merle Collins said.

“Obviously, we have to look at the risk and the opportunities for that. We are in talks with technological suppliers, in terms of increasing signal, so we can have more access to cellphone technology and the app,” Collins added.